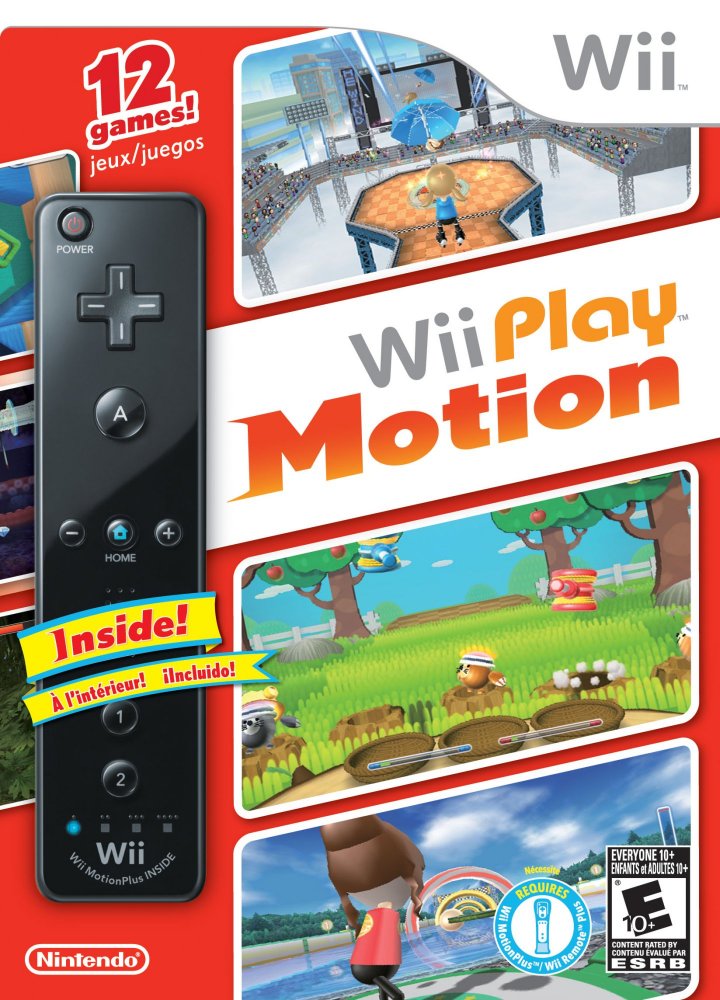 Wii Play: Motion is a minigame collection that features Miis as playable characters. All the minigames require use of the Wii MotionPlus accessory, which allows Wii Remote movement to be detected with greater accuracy. Twelve minigames are available to play with both single-player and multiplayer modes. 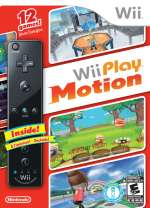 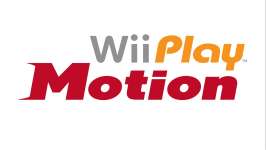