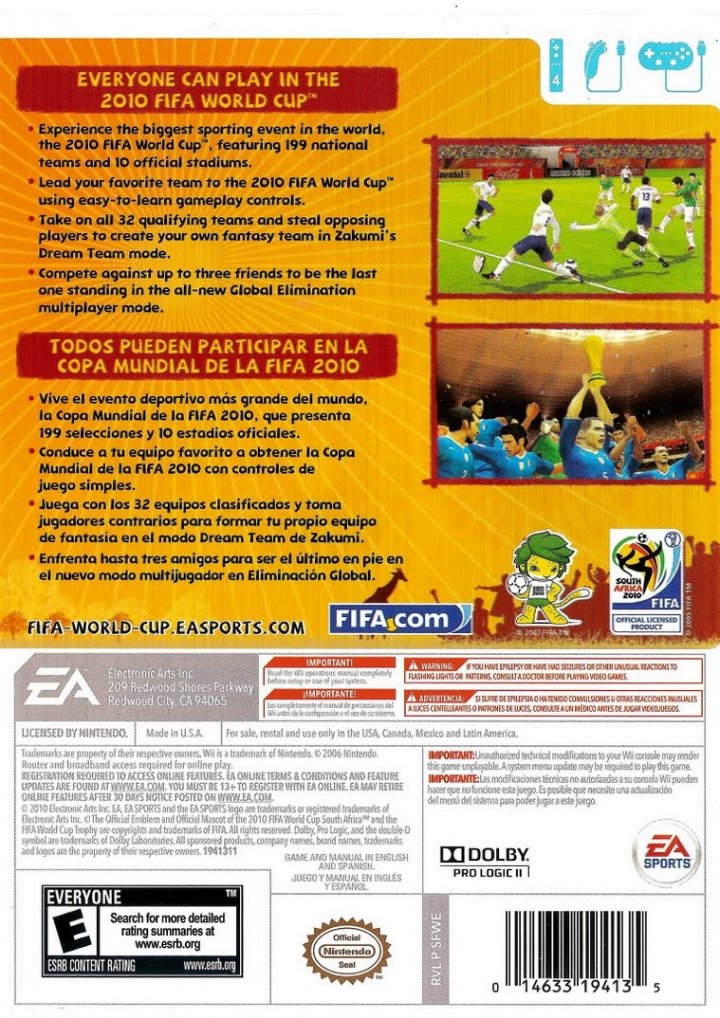 Players choose a team from the 199 nations available and compete against the computer or against other players through online gaming services PlayStation Network or Xbox Live. All 10 official World Cup stadiums are available for play. EA has announced that there will be gameplay improvements over FIFA 10, such as a higher rate of player fatigue for matches at higher altitudes, with an advantage to a home team who plays at a higher altitude against an away team who does not. EA has also announced that players can get injured outside of international matches. 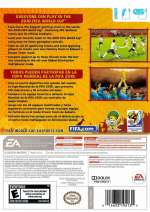 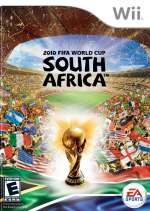 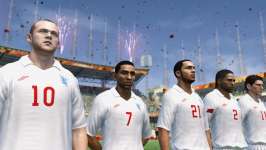 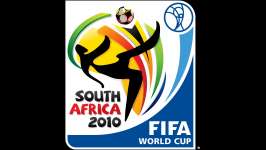