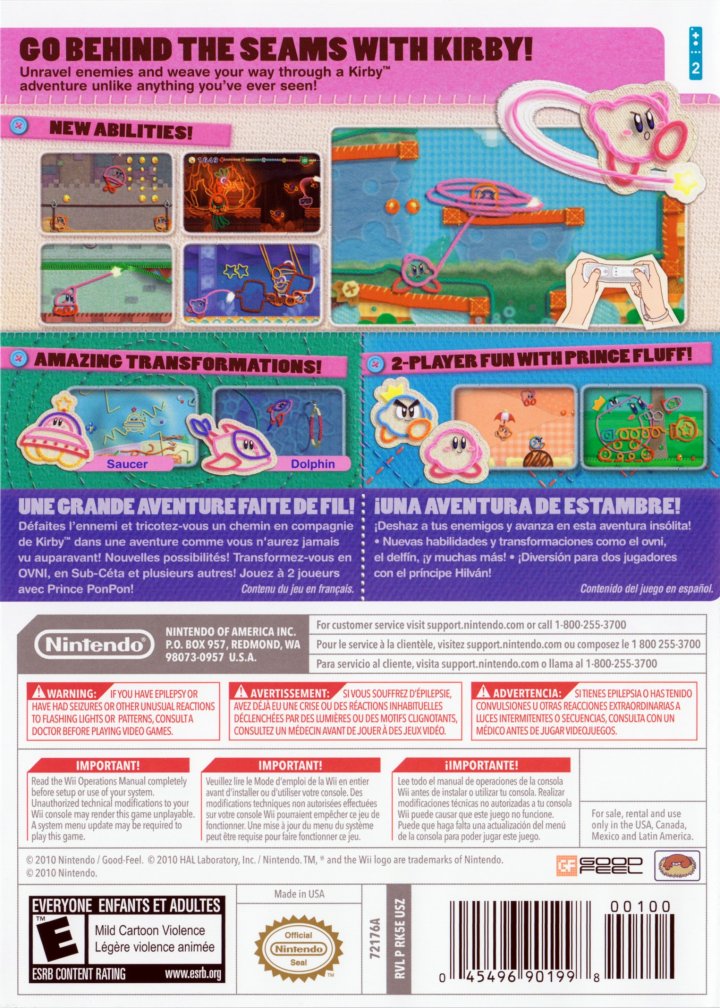 While walking through Dream Land, Kirby discovers a tomato and decides to eat it. Yin-Yarn, the evil sorceror who possessed the tomato (revealed to be a Metamato), appears and magically banishes Kirby into Patch Land, a world completely made of fabric, via the sock carried around his neck. In Patch Land, Kirby's body transforms into yarn, rendering his power to inhale useless. Instead, Kirby is granted the ability to transform by the magic of the Metamato, which he uses to rescue a boy being attacked by a monster. The boy, named Prince Fluff, explains that Yin-Yarn has separated Patch Land into pieces, which was tied together by magic yarn. Kirby decides to help Prince Fluff collect all seven pieces of the yarn and restore Patch Land. Meanwhile, Yin-Yarn captures King Dedede and Meta Knight and places them under his control. Kirby is forced to fight Dedede and Meta Knight after they ambush him in Patch Land. When Kirby and Prince Fluff finally collect all the Magic Yarn, Meta Knight, no longer under the sorceror's influence, informs Kirby that Yin-Yarn is turning Dream Land into fabric. Prince Fluff produces the second sock, its magic fully restored, and uses it to transport Kirby and himself to Dream Land; now completely made of yarn. Kirby confronts and defeats Yin-Yarn, breaking the spell and returning Dream Land and himself back to normal. Prince Fluff parts with Kirby, stating that he can visit Patch Land anytime via Yin-Yarn's magic sock. 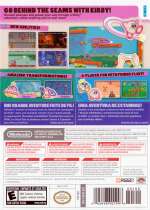 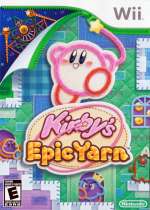 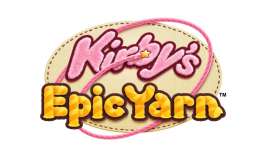 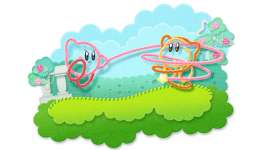 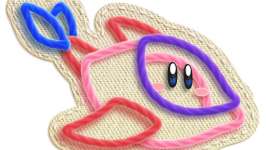 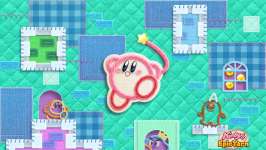 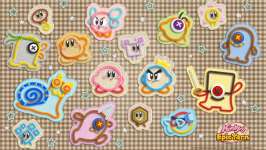 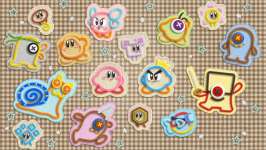 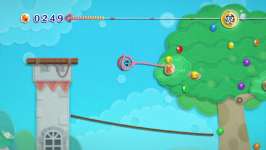 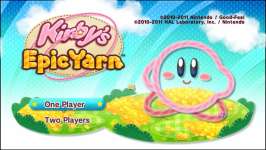