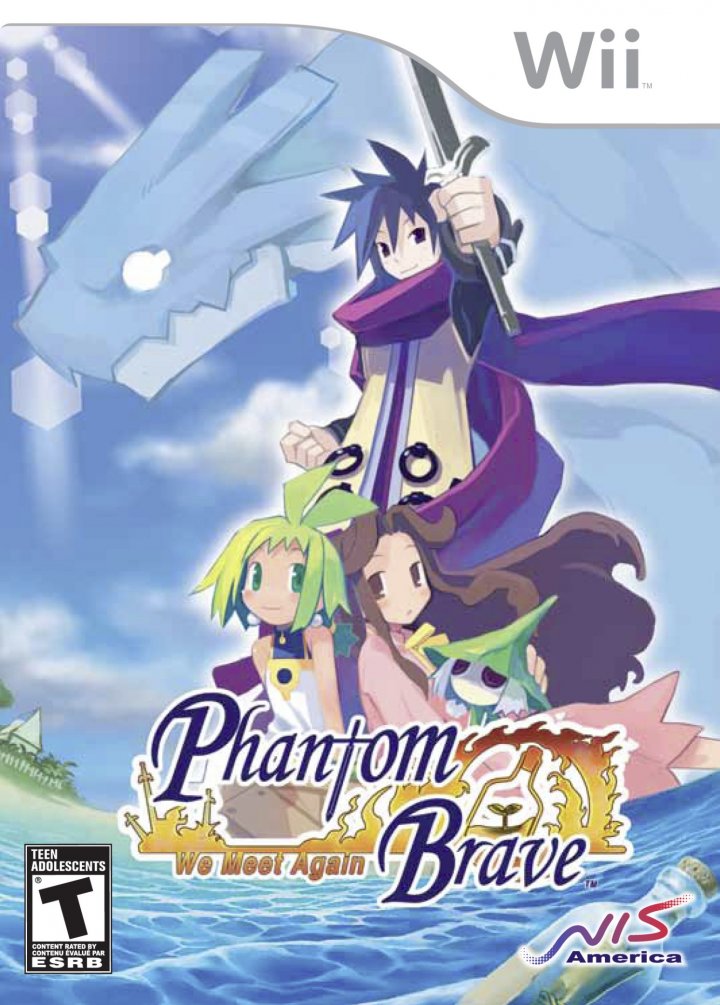 The protagonist of Phantom Brave is a 13 year old girl named Marona. Having lost her parents at a young age, Marona lives on Phantom Isle in the land of Ivoire with a phantom named Ash. While he was still alive, Ash worked alongside Jasmine and Haze (Marona's parents) as a Chroma, a sort of bounty hunter. On an assignment at the Isle of Evil, a fragment of a malevolent being known as Sulphur attacked the group, mortally wounding them. Using the last of his life energy, Haze attempted to revive Ash after the battle. However, there was only enough life left in him to bring Ash back as a phantom. Haze and Jasmine's dying wish was for Ash to watch over their then-infant daughter Marona. 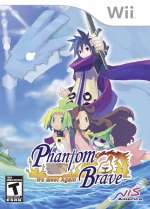 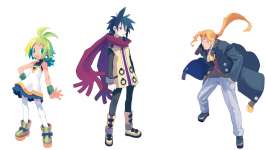 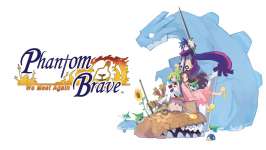 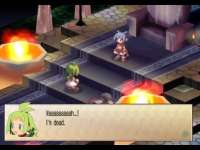 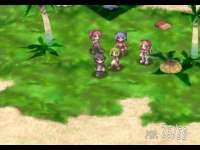 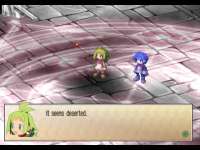 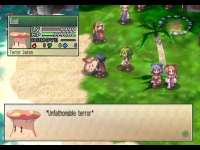 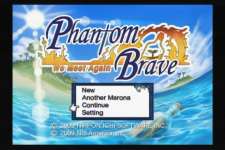