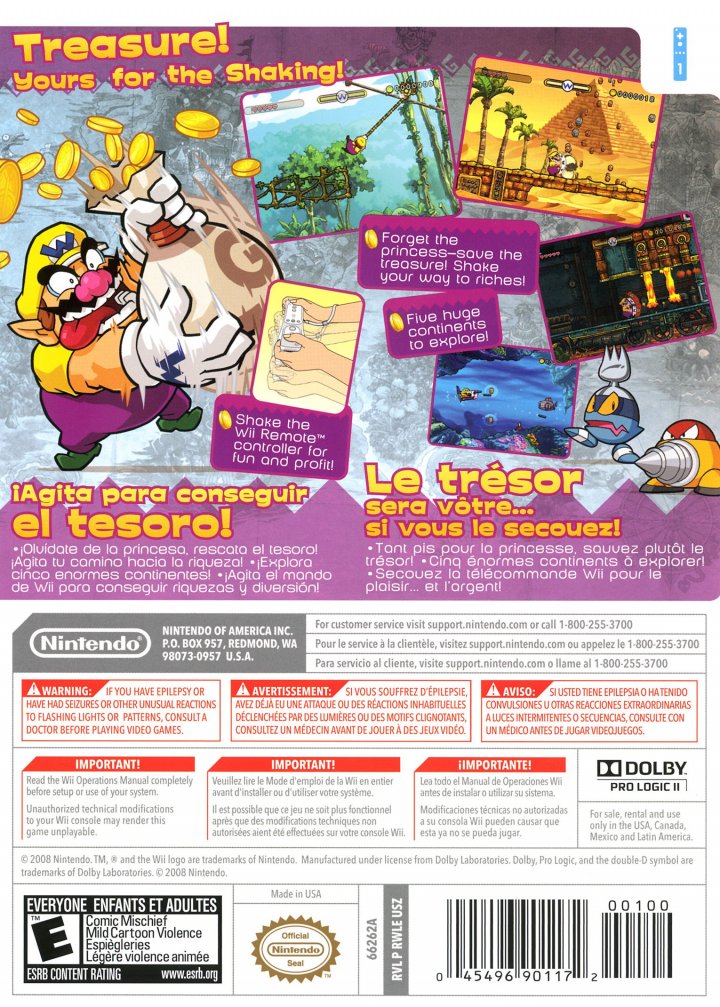 Wario Land: The Shake Dimension is a platform game and uses a similar gameplay style to that of Wario Land 4. The Shake Dimension (called Yuretopia in the Japanese version) is split into five continents. Each continent holds six stages (4 standard, 2-3 hidden) and a boss. It is Wario's duty to complete the stages and defeat the bosses at the end of the continent: Rollanratl, Hot Roderick, Chortlebot, Bloomsday (called Scumflower in the European version), Large Fry, and the Shake King. Most stages have secret passages and each contains three treasure chests and several sub-missions; i.e. gathering a certain amount of coins, finishing the stage in a certain amount of time, not taking any damage, etc. Wario's main goal is to free the Merfles, a small character who is trapped in every stage. Once Wario has collected him, he must back track through the stage in a limited time (this is not applicable in Subwarine levels). The Merfles hold signs that help you get back to the starting gate. 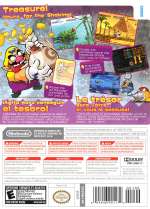 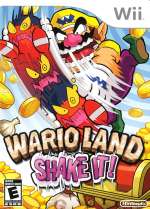 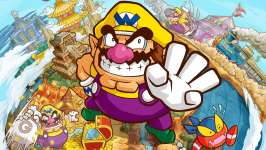 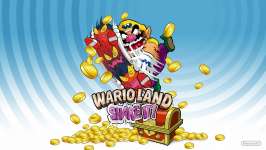 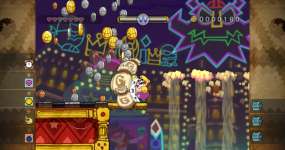 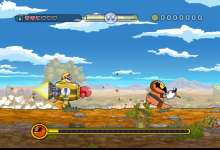