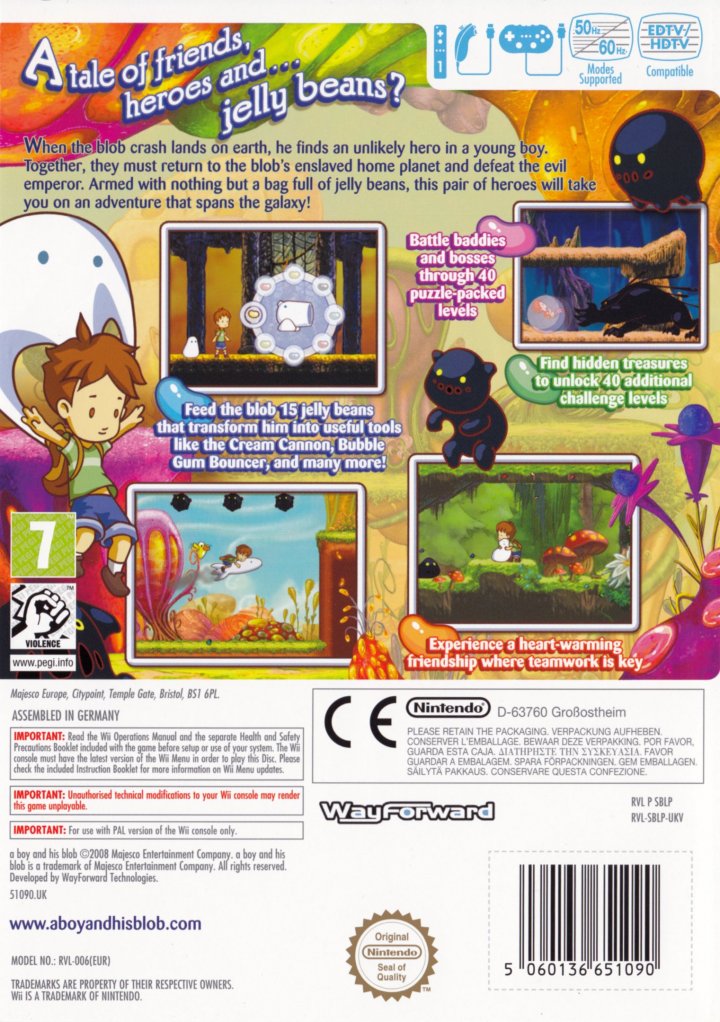 A Boy and His Blob

The "blob" is capable of a number of transformations in order to traverse the game's puzzles, such as a parachute to avoid damage from falls.A Boy and His Blob is a 2D puzzle platformer. The main characters progress through a variety of levels with various obstacles to get to the end of the level and move on to the next. The protagonist feeds the blob jelly beans in order to transform it into one of fifteen different objects that can be used to solve puzzles and defeat enemies. Unlike the NES game in which only the jellybean flavor was displayed, the Wii version uses a more intuitive menu that shows each transformation. 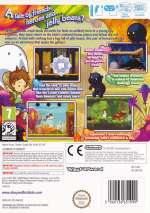 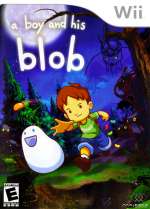 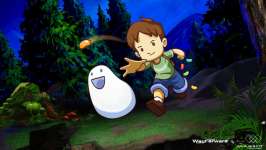 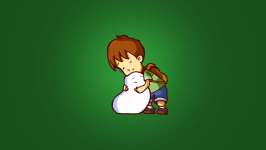 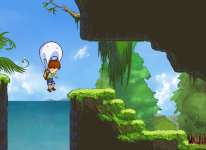 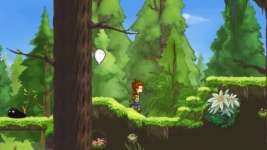 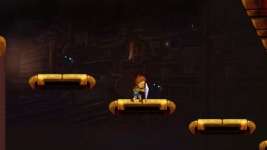 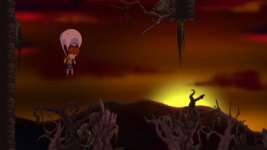 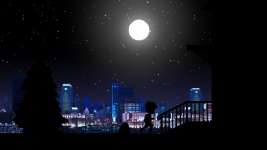 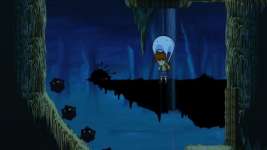 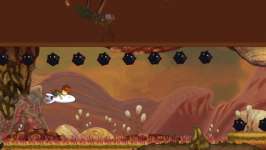 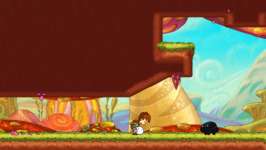