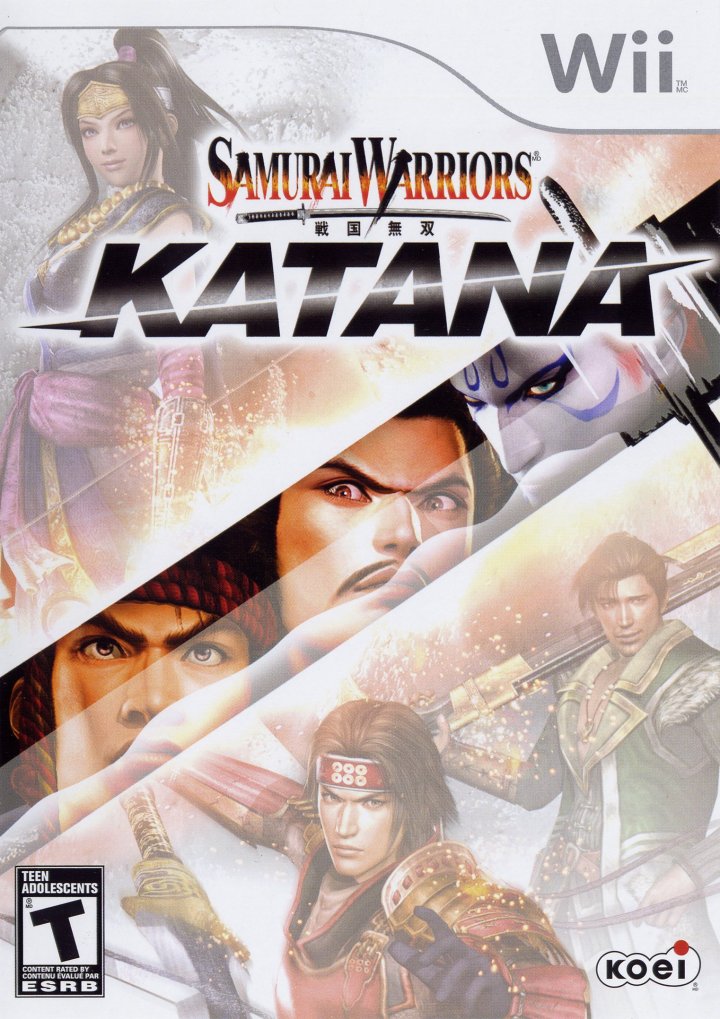 The game is played with the Wii Remote and Nunchuk attachment, and the action is seen from a first-person viewpoint. In battle, the player character is equipped with one melee weapon (such as a sword or spear) and one ranged weapon (such as a bow and arrow or cannon). The player can freely switch between melee and ranged weapons during combat. Attacks are performed through either pressing the attack button on the Wii Remote to attack single enemies, or motion-based attacks that can damage groups. The game also includes a competitive multiplayer mode for two players. 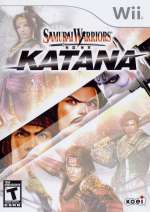 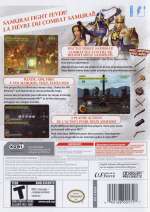 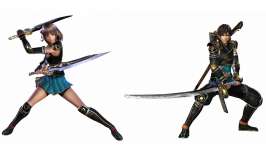