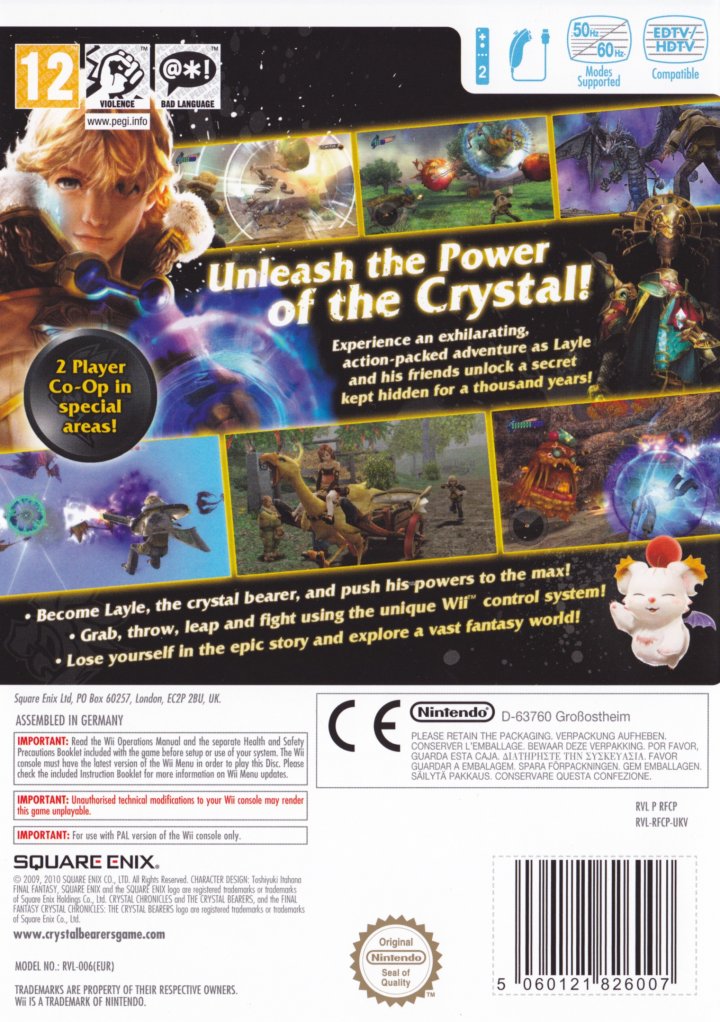 A thousand years have passed since the events of the original Final Fantasy Crystal Chronicles. The destruction of the Yuke Crystal during the Great War, with the Yuke Tribe suffering apparent annihilation, had at last brought the victorious Lilties dominion over the world as they bring it into a new age of science and reason through machines called "crystal reactors," with the use of magic outlawed and rule over the Clavats and few Selkies who comply to the new order. In this new era of imbalance exists a rare breed of powerful beings called "crystal bearers", whose seemingly magical abilities have led them to be feared and scorned by the public. 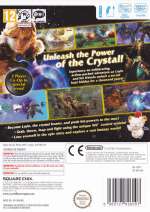 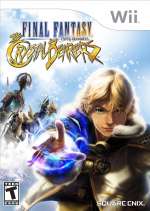 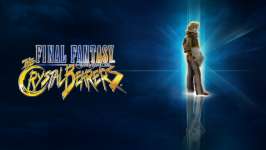 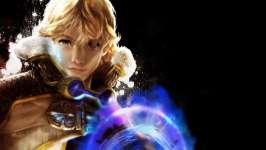 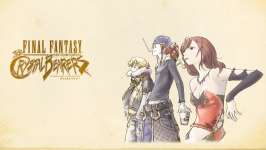 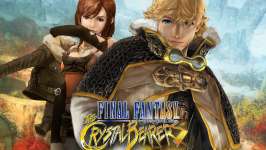 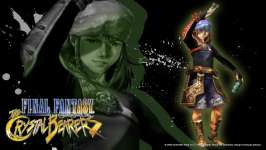 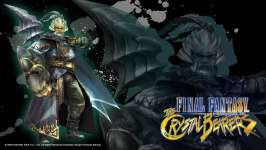 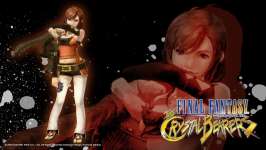 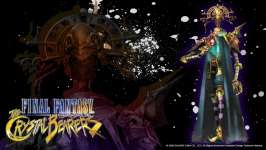 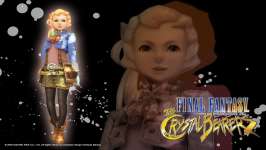 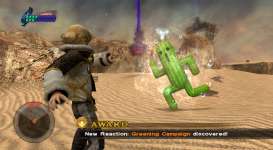