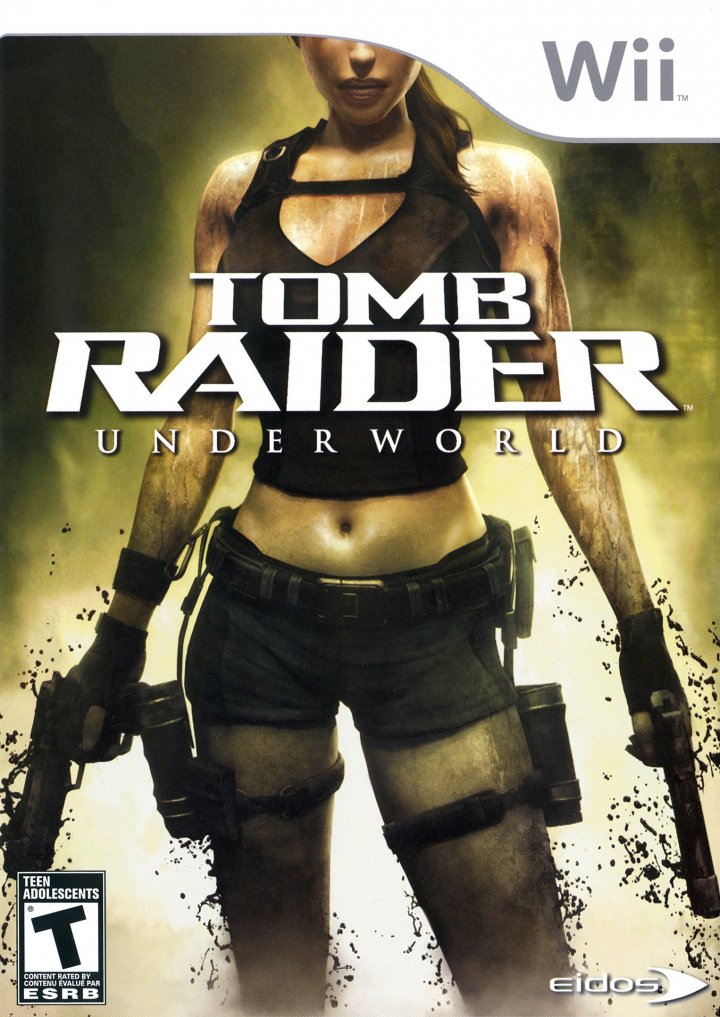 Tomb Raider: Underworld begins where its predecessor left off, with Lara Croft searching for the mythical resting place of King Arthur, Avalon. Underneath the Mediterranean Sea Lara discovers Thor's gauntlet and then has an encounter with an old enemy, Jacqueline Natla, who has been imprisoned by Legend's antagonist, Amanda Evert. Natla tells Lara that the Norse underworld, Helheim and Avalon are one and the same and that she will need to find Thor's Hammer to open the Underworld. Lara soon discovers to find and wield the hammer she will have to find Thor's other gauntlet and his belt, to retrieve these artefacts she must explore underworlds all around the globe, facing the creatures, traps and puzzles that guard them. However, Lara discovers that Helhiem may contain a powerful weapon that could put the world in danger. Lara also finds herself faced with a doppelgänger of herself created by Natla, who burns down her house and kills one of Lara's assistants, Alister Fletcher. 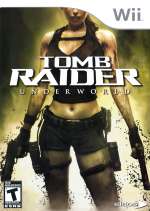 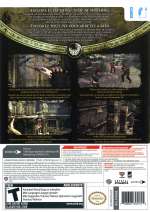 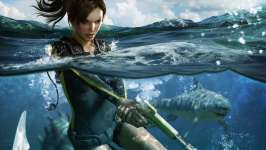 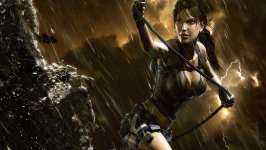