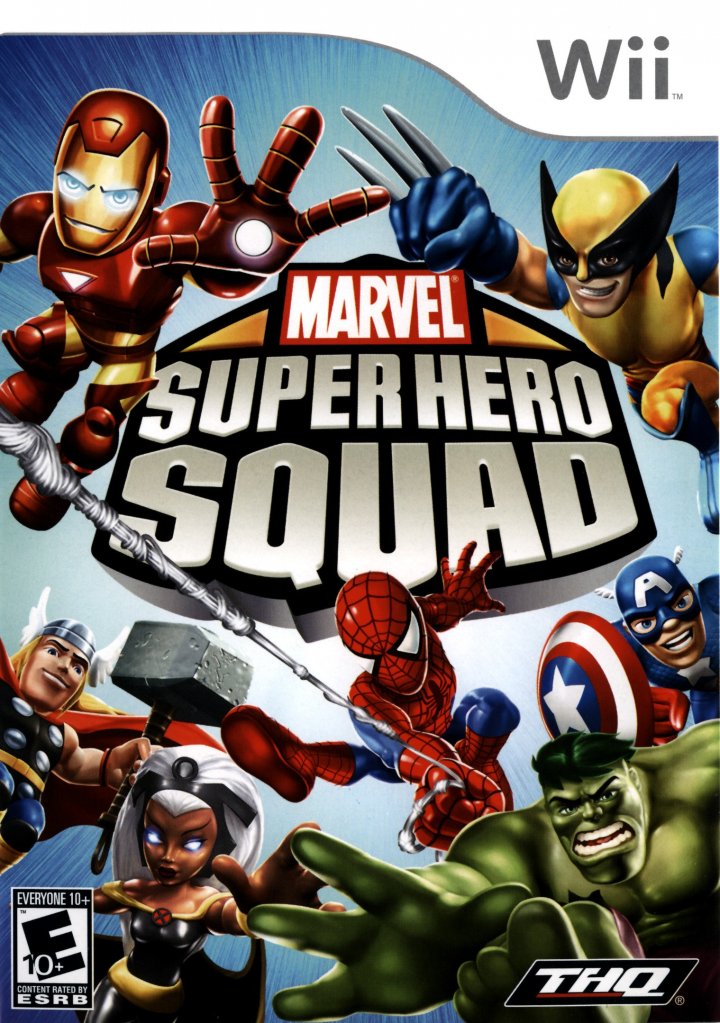 MSHS has been split into two parts: Adventure mode and Battle mode. During adventure mode two characters fight through a level by defeating waves of enemies. The game features on-the-fly character swapping, similar to the Lego Star Wars games, and also features drop-in, drop-out Cooperative gameplay, with AI playing the unused character during single player. Battle mode is a free-for-all fighting mode, similar to the Super Smash Bros series. Players can defeat enemies by depleting their health, or knocking them out of the arena. 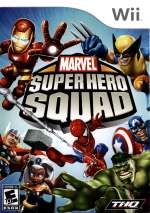 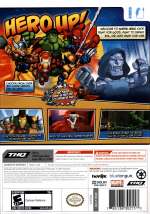