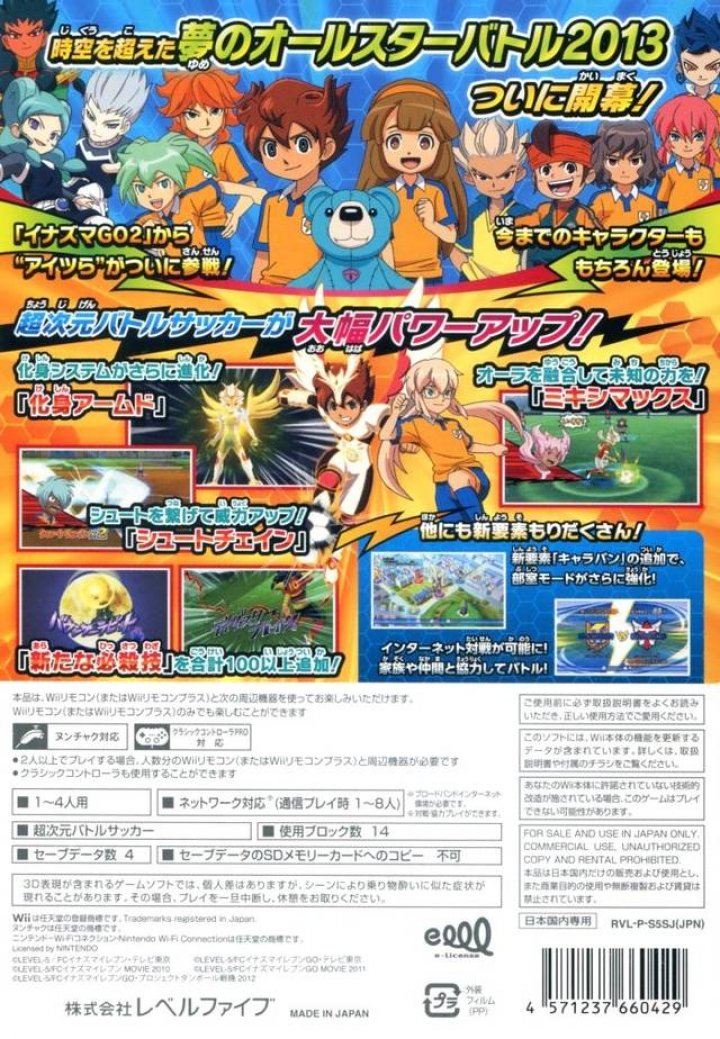 Inazuma Eleven GO Strikers 2013 is a role-playing video game and sports video game for the Wii developed and published by Level-5. It was released in Japan on December 20, 2012. 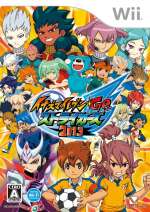 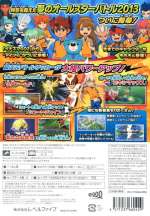 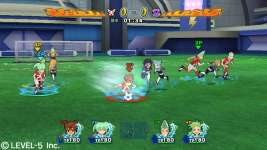