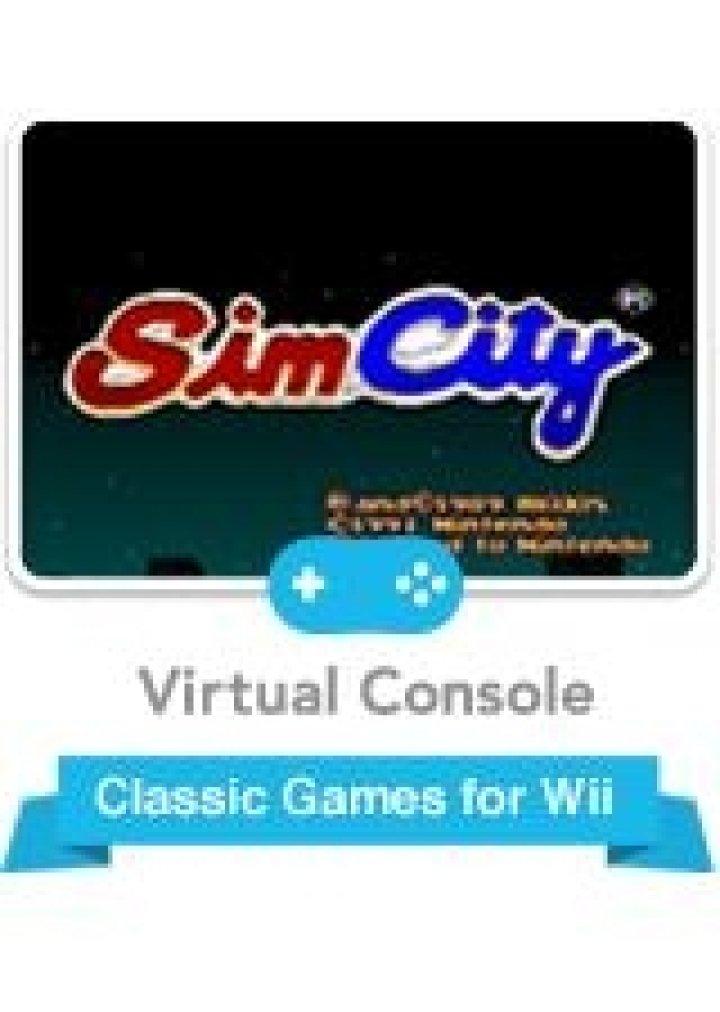 The famous simulation in which one takes the role of a mayor and must help a new city thrive and become a megalopolis. This version, co-developed by Maxis and Nintendo, is widely considered as the best adaptation of the original game. It was only released on Super Nintendo. Several extra features were made available on this version. Seasons would affect the visual aspect of your town. Some popular Nintendo characters made surprising guest appearances for advanced players who reached a certain stage into the game. This version also featured a few extra missions in scenario mode. SimCity™ is fondly remembered for offering some of the best musics of the Super Nintendo. 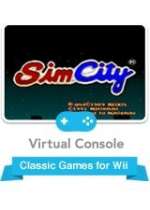