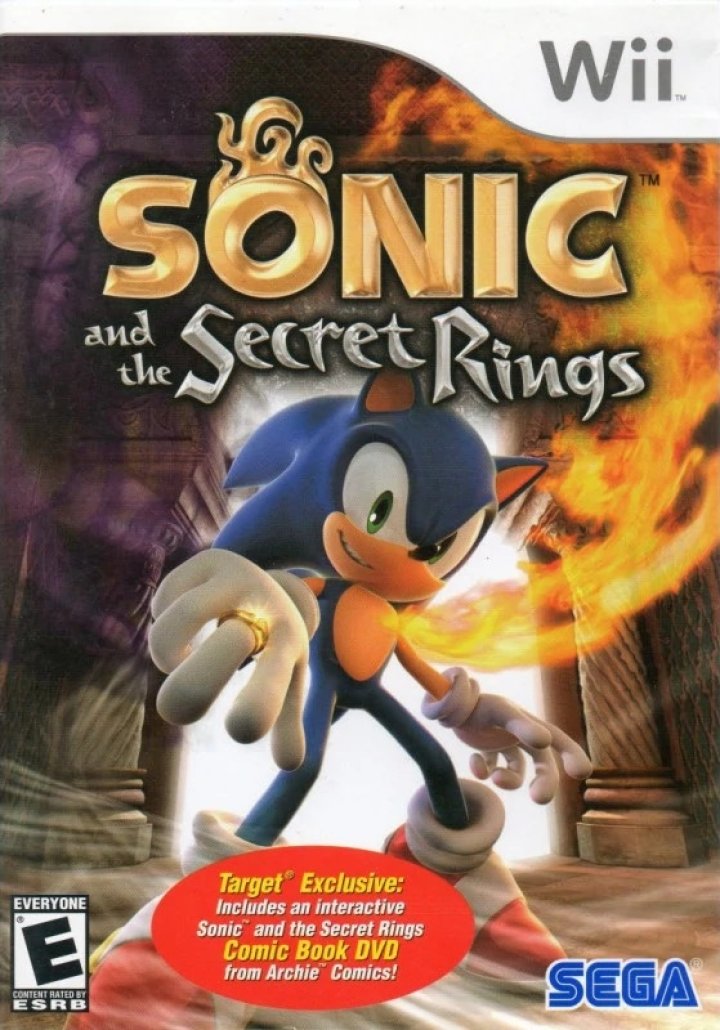 The land of mystery meets the legend of speed. Sonic races through the exotic the world of the Arabian Nights to harness the awesome power of the secret rings before they fall into the hands of the evil genie, Erazor! The blue dude is unstoppable with the new ability to slow time and boost forward faster than ever, but he’s never gone up against a genie before!