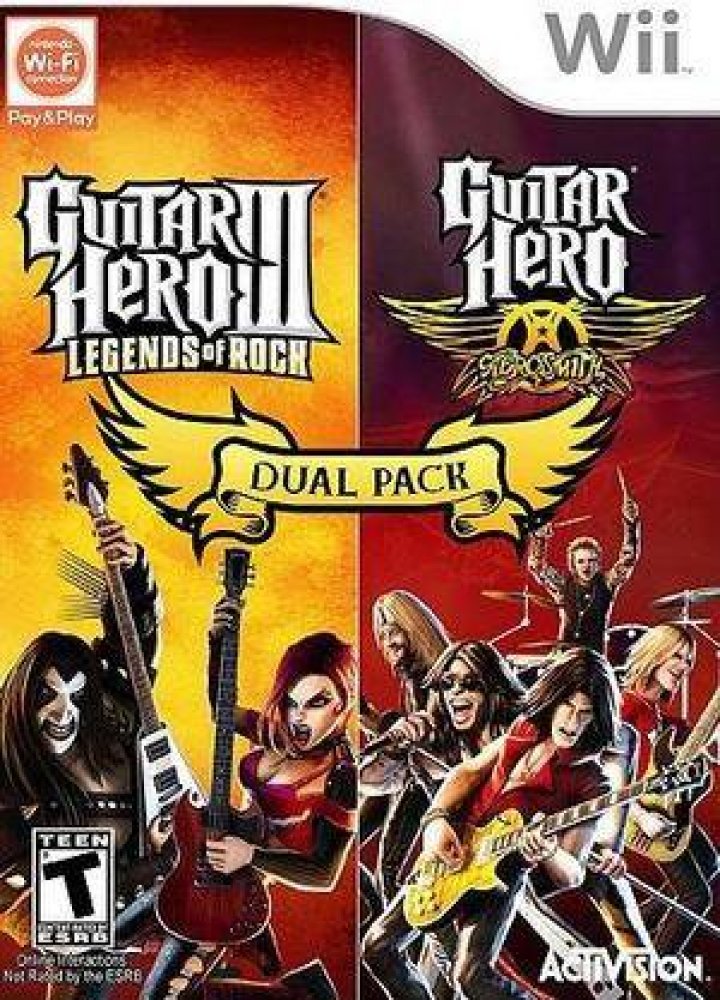 Unleash your inner rock star the Aerosmith way. Guitar Hero Aerosmith will let gamers rise to rock royalty and become the "Bad Boys of Boston" themselves. Light up the stage and jam with more than 40 of the best rock tracks of all time, including Aerosmith's greatest hits as well as chart-topping singles from some of the world's best bands. Play as virtual versions of Joe Perry (guitar), Brad Whitford (guitar), Tom Hamilton (bass), Steven Tyler (vocals), or drummer Joey Kramer and experience Aerosmith's rise to fame through venues from historical moments during the band's illustrious career. Perform songs from musical legends such as Lenny Kravitz, Run-DMC, and Stone Temple Pilots. Rock out offline or shred with friends via the Internet. This stand-alone game does not require the original Guitar Hero III game to play. 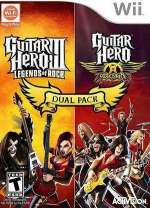