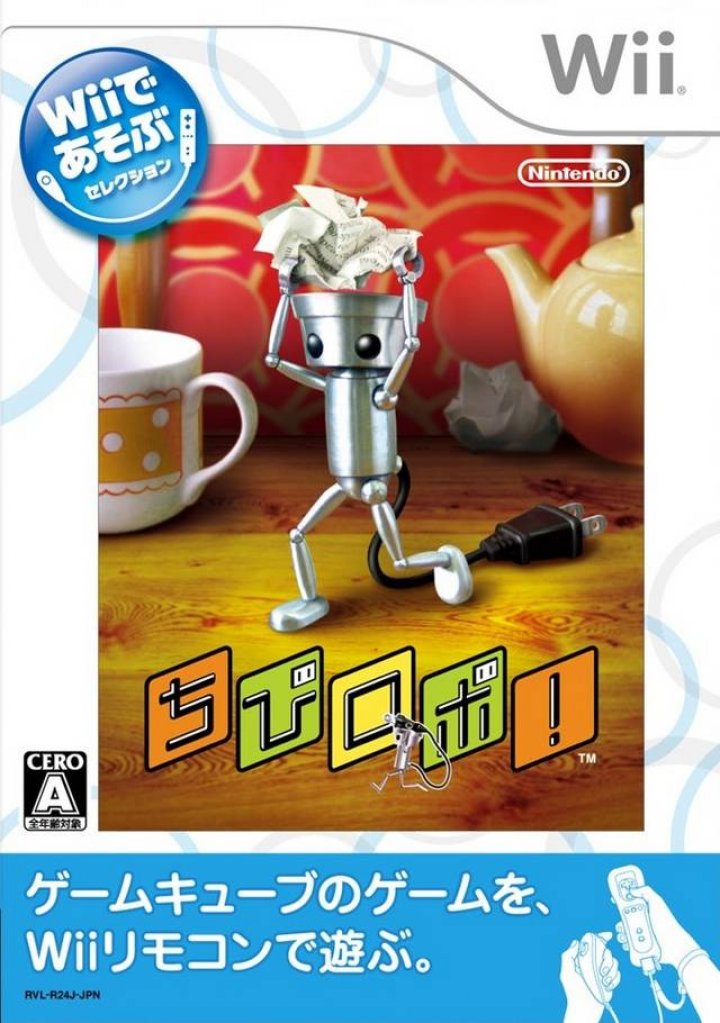 Chibi-Robo![a] is a platform-adventure video game for the GameCube developed by Skip Ltd. and published by Nintendo. The game was released in Japan in 2005, and in North America and Europe the following year. Originally conceived as a point-and-click adventure game, it was put on developmental hold until Nintendo producer Shigeru Miyamoto gained interest in the title and overhauled its production. The player takes on the role of the eponymous Chibi-Robo, a 10-centimeter-tall robot owned by the Sanderson family. Gameplay revolves around navigating a household and collecting "Happy Points" by completing various tasks from housework to helping solve the dilemmas of the Sanderson family and the numerous living toys that inhabit their household. Every action consumes energy, requiring the player to recharge using electrical outlets. Chibi-Robo! was generally well received by critics, with praise directed towards the premise, charming storyline, and sound design. However, some gameplay mechanics and the quality of the graphics drew some criticism. Sales of Chibi-Robo! were modest. It spawned several sequels. For the Nintendo DS, Chibi-Robo!: Park Patrol was released in 2007 and Okaeri! Chibi-Robo! Happy Richie Ōsōji! was released in 2009, the latter being a Japan-exclusive. For the Nintendo 3DS, Chibi-Robo! Photo Finder was released in Japan in 2013 and in North America in 2014, and Chibi-Robo! Zip Lash was released in 2015. The original Chibi-Robo! also saw a Japanese re-release in 2009 for the Wii as part of the New Play Control! series. 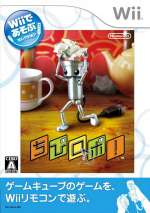 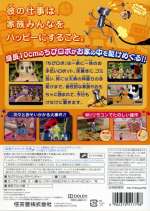