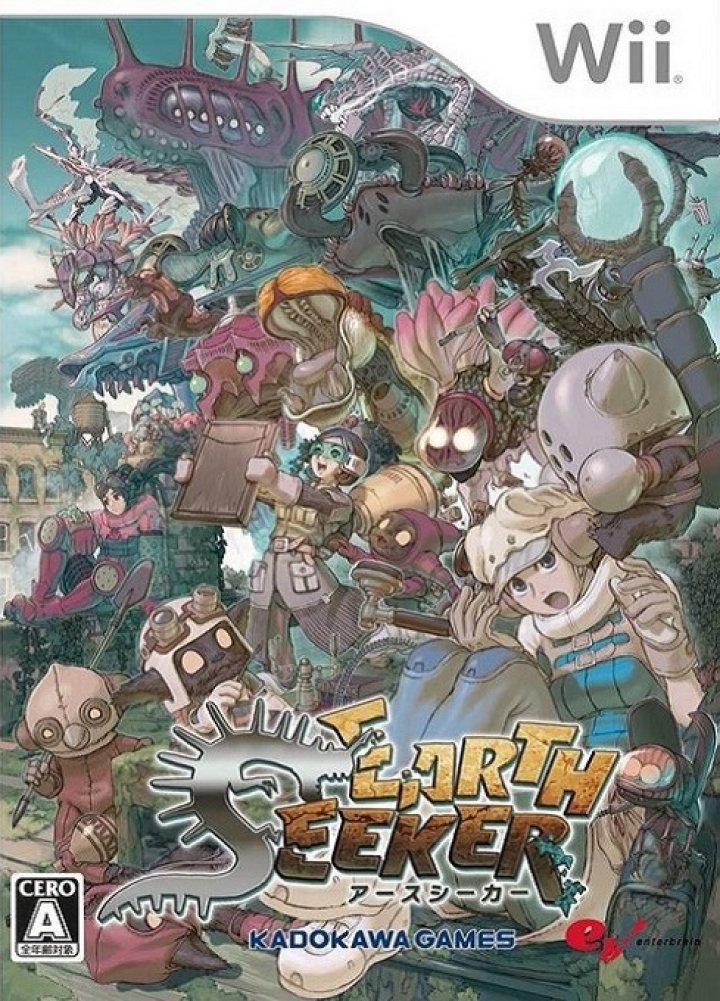 Earth Seeker (アースシーカー) is a role-playing video game developed by Crafts & Meister and Kadokawa Shoten and published exclusively in Japan by Enterbrain in 2011 for the Wii console. Earth Seeker takes place in a post-apocalyptic world, in which humanity's last remnants amass onto a spaceship and crash land onto a mysterious planet. A machine that controls planetary climates aboard the spaceship then malfunctions, causing problems for the crashed humans as well as the planet's native inhabitants. 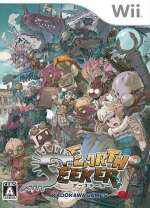 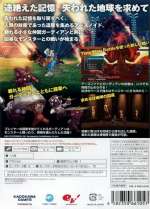