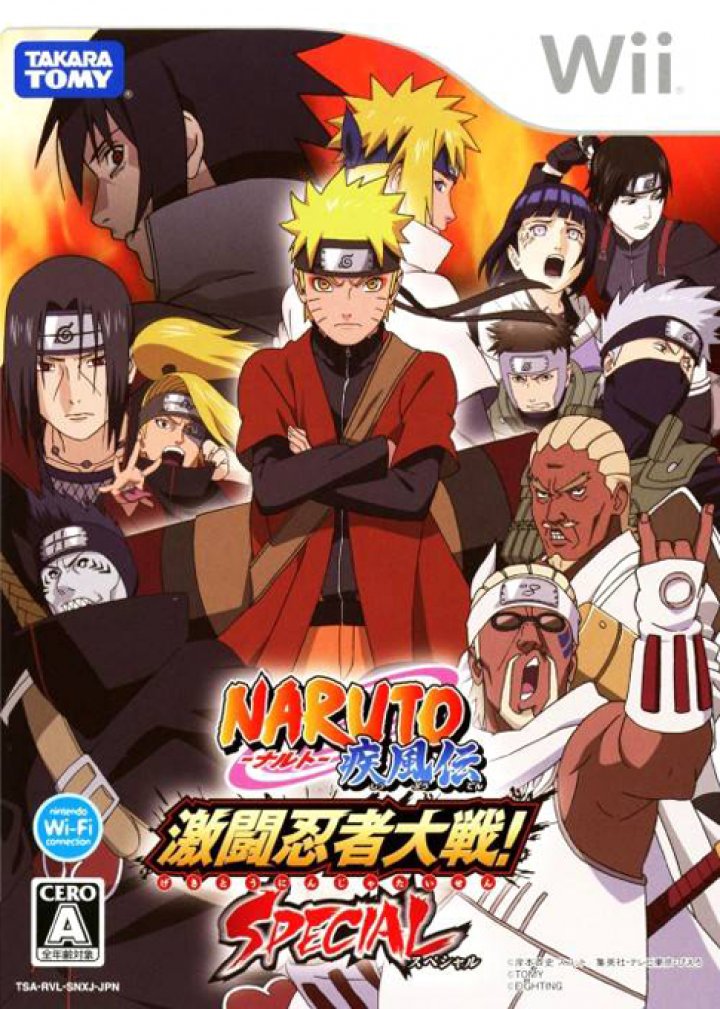 Several changes have been made to the roster in that changes from Naruto Shippūden: Clash of Ninja Revolution 3 have been carried over to this game, such as the new alternate special attacks, reworked Latent Ninja Powers, and the new alternate throws, however some characters such as the Sannin receive new default special attacks, and many attacks also gain a wall-slamming effect. Characters such as Anko (not seen since Gekitō Ninja Taisen! 4), post-time skip Ino, and Anbu Kakashi make their debut in Japan from Revolution 3 (barring Towa, Komachi, Bando and Kagura however) as well as most of the Revolution series stages. Several new and altered characters also appear. Like with Revolution 3, the game is Wi-fi compatible. Also, a brand new substitution bar is added next to all characters' health bars and fill up from taking damage, which now allows the usage of the Body Replacement Technique without draining the main chakra bar. This also acts as the partner's own chakra bar in 2-Man Squad Tag Team battles for assist attacks. Another major feature is the ability to use both the Classic and Gamecube controller schemes to follow the motions to power-up specials, just like with the Wiimote + Nunchuck combo scheme. This game was released only in Japan. 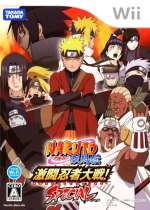 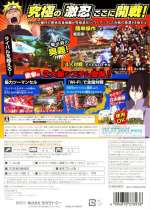