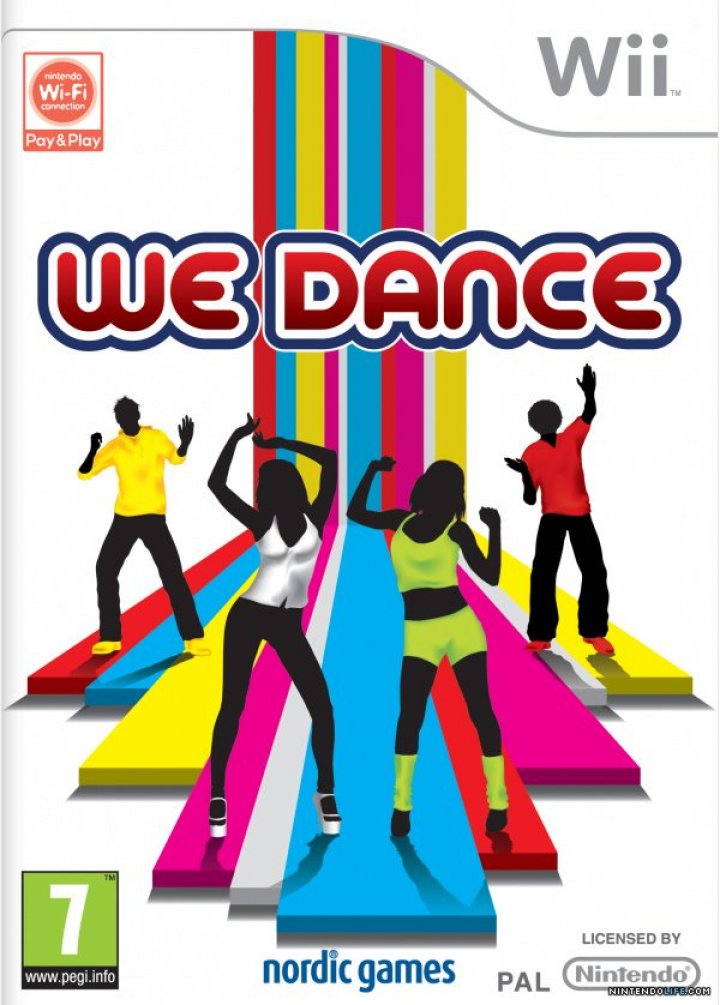 Nordic Games has followed up its perfectly functional karaoke We Sing series with a dancing entry it's calling We Dance. The concept itself is pretty novel, utilising both a Wii Remote to track the hands and a dance mat to determine the movement of the feet. Other than perhaps Dance Central on Kinect, this kind of "full body" approach to boogieing isn't really attempted elsewhere, giving it an initial aura of refreshing experimentation. It's a shame, then, that We Dance is plain terrible in execution. 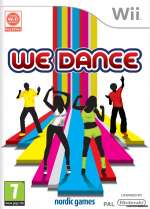