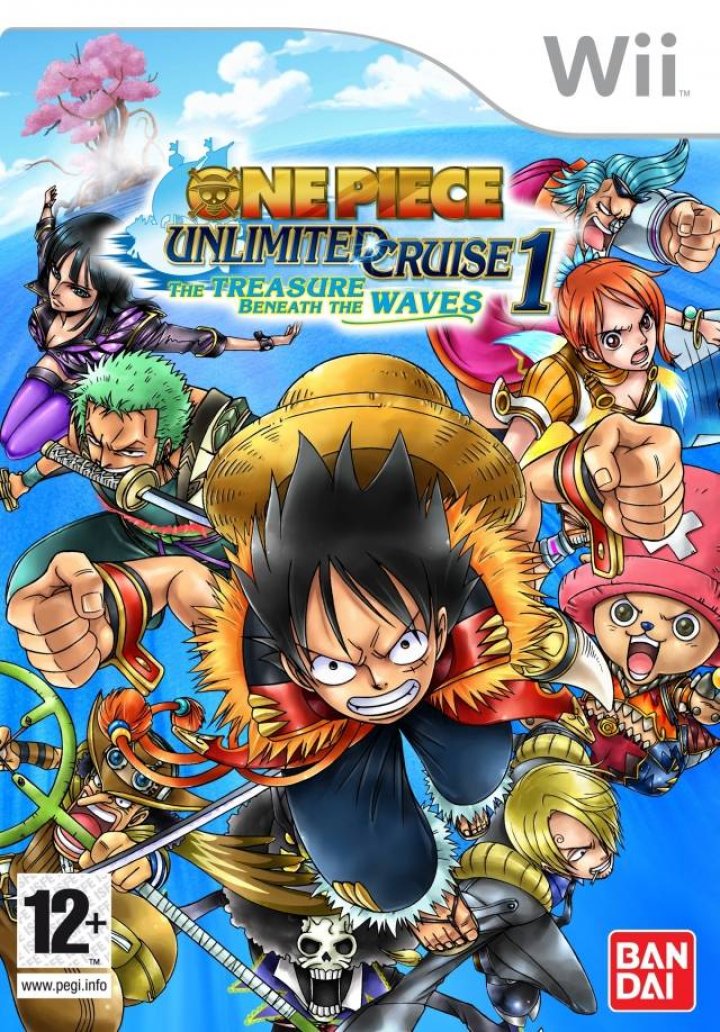 One Piece: Unlimited Cruise 1: The Treasure Beneath The Waves

If you've never heard of One Piece, it's the story of a group of pirates, led by Monkey D. Luffy and his crew aboard the good ship Thousand Sunny, battling the World Government Navy during the Golden Age Of Pirates. The story of One Piece: Unlimited Cruise 1 sees a mysterious creature find Monkey and his crew and offer them presents in exchange for exploring the islands before him/them. And so begins a very Zelda-style game, with all the characters from the original TV show, giving you eight distinct pirates to play with. 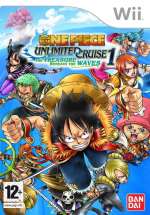