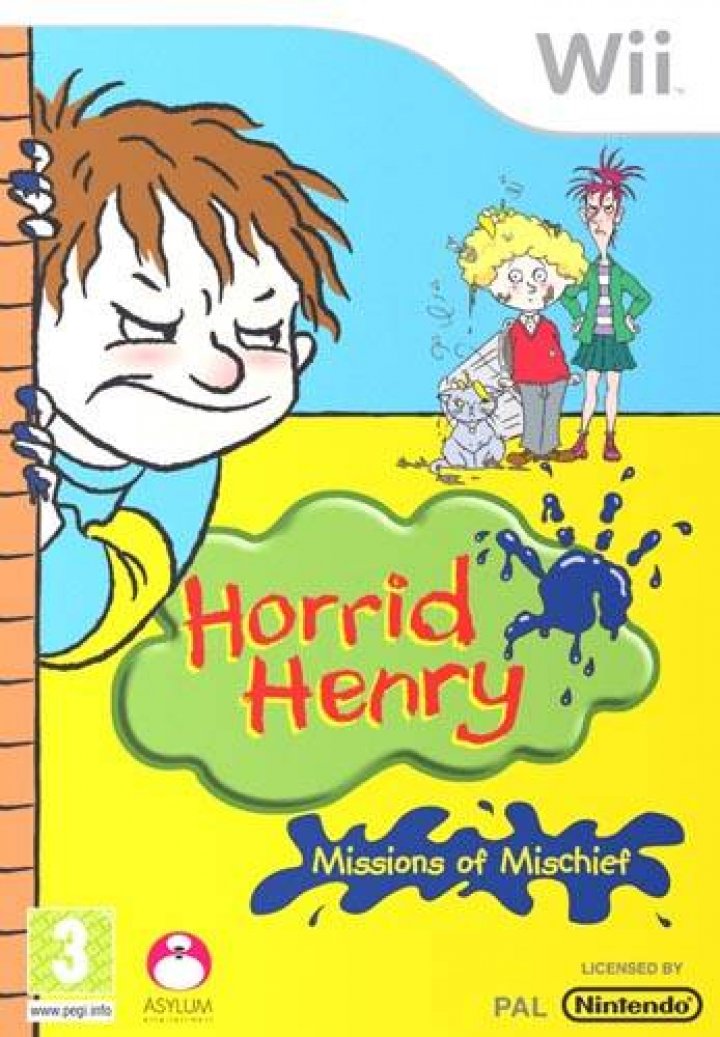 Henry is a headstrong boy, constantly raging against the tyranny of adults and infuriating girls. For Henry life just isn't fair. If he's not battling his fearsome class teacher Miss Battle-Axe at school, he's in trouble with his Mum and Dad. Now Horrid Henry moves from the massively successful TV show and multi million selling book series onto Nintendo DS, Wii and PC in the form of a fun, fast and funny, action platform game where the player takes the lead role of Henry himself. 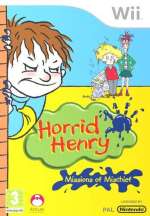