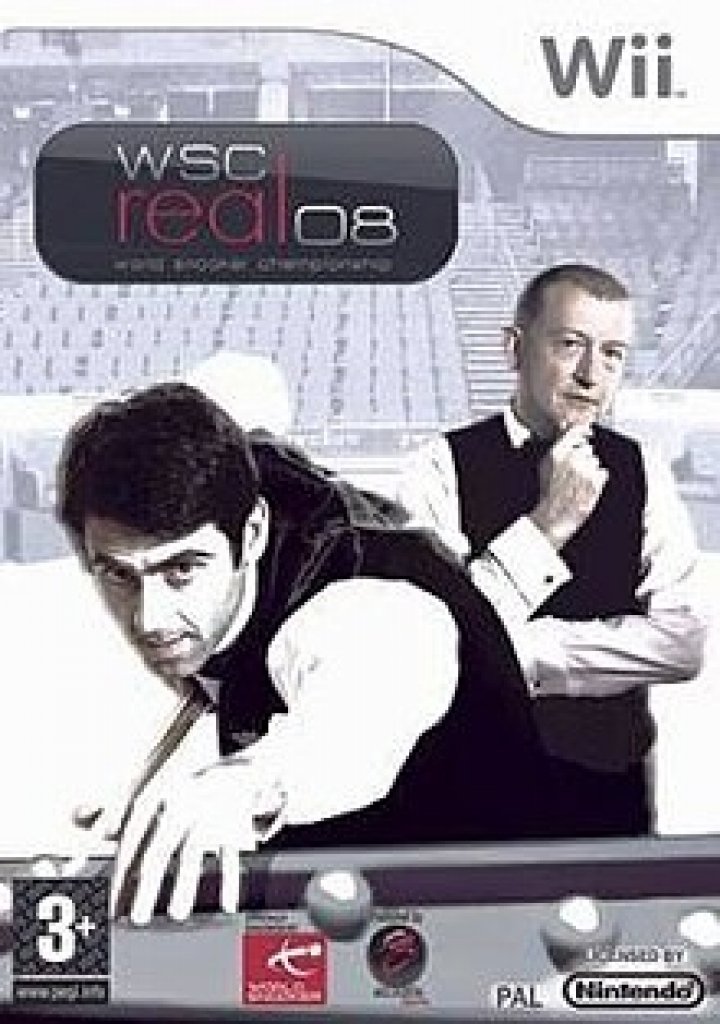 WSC REAL 08: World Snooker Championship provides international Snooker and Pool action, pitting you against the world's best players. The original Wii release was shipped with a cue attachment, which allowed the player to control the game with the Wiimote acting as a cue to play shots in game. 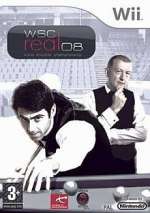 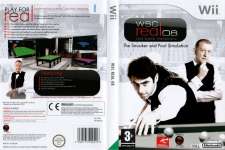 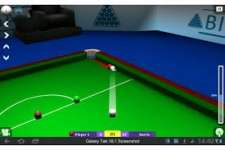 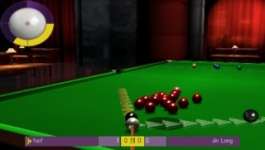 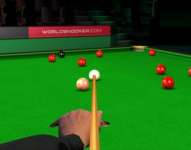