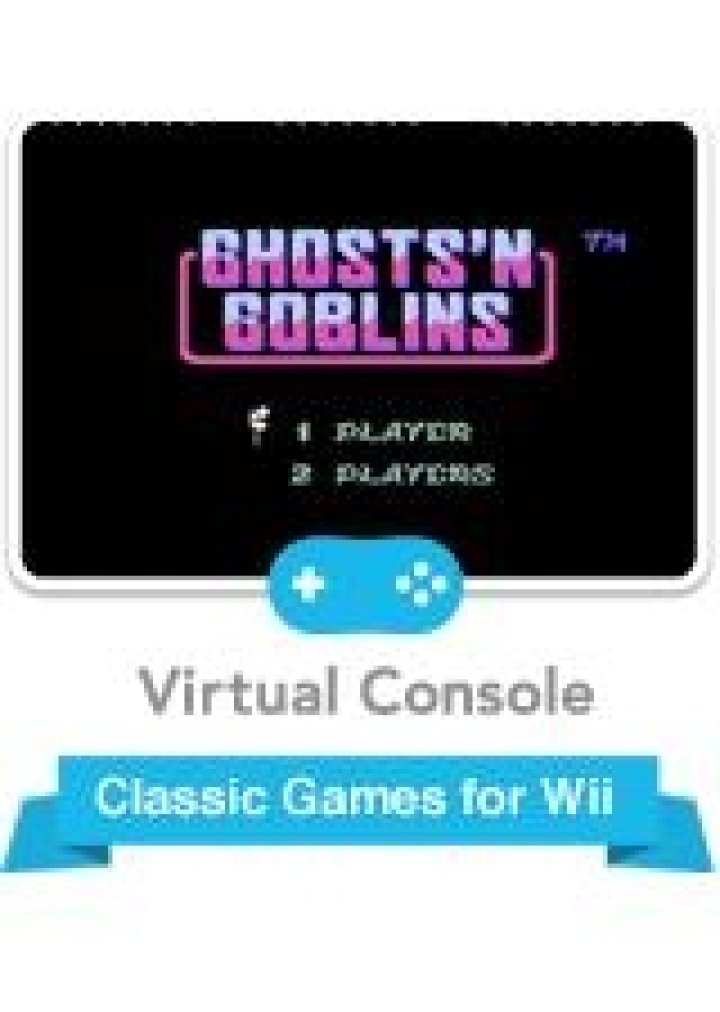 Ghosts 'n Goblins (Japanese: 魔界村, Hepburn: Makaimura, lit. Demon World Village) is a run and gun platformer video game series created by Tokuro Fujiwara and developed by Capcom. The first entry in the series was Ghosts 'n Goblins, released as an arcade title on September 19, 1985. The series has subsequently been ported to and released on a variety of game consoles and mobile platforms and spawned several sequels and spin-offs. The main series focuses on the knight Arthur's quest to save princess Prin-Prin from the demon king Astaroth. The primary spin-offs include the Gargoyle's Quest and Maximo game series. The series as a whole has sold over 4.2 million units and stands as the 13th best-selling Capcom game franchise. It has gained a reputation among players for its high level of difficulty. 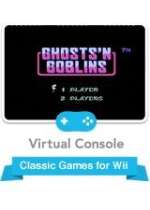