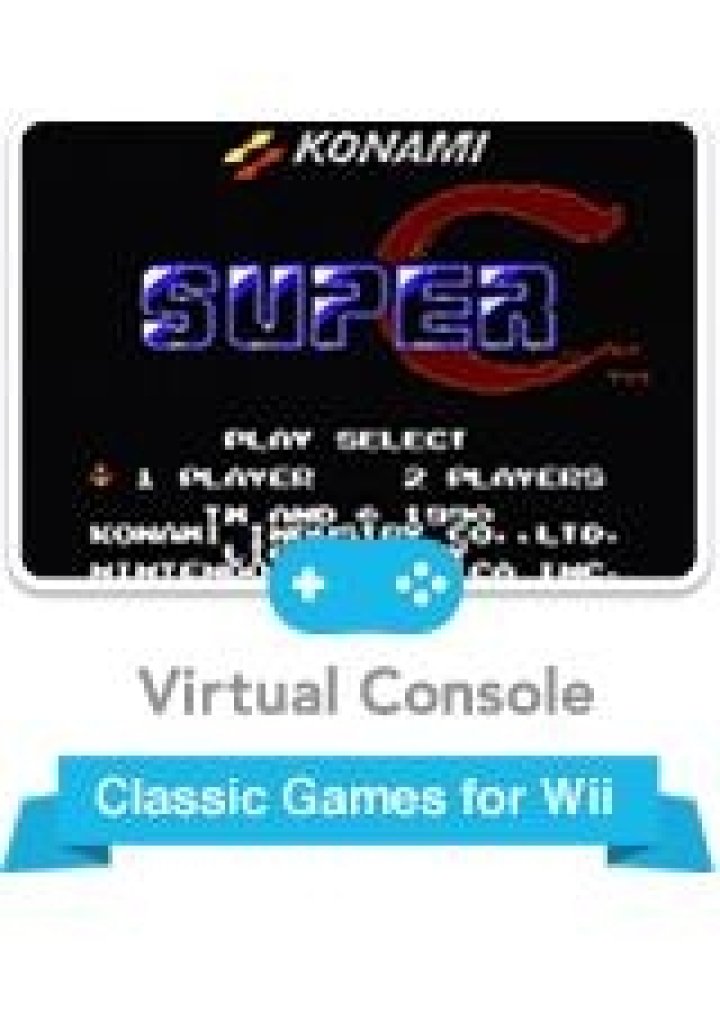 Super C (called Super Contra in Japan and Probotector II: Return of the Evil Forces in PAL) and is a video game for the NES that was first released in North America in 1990. It is a sequel to Contra.