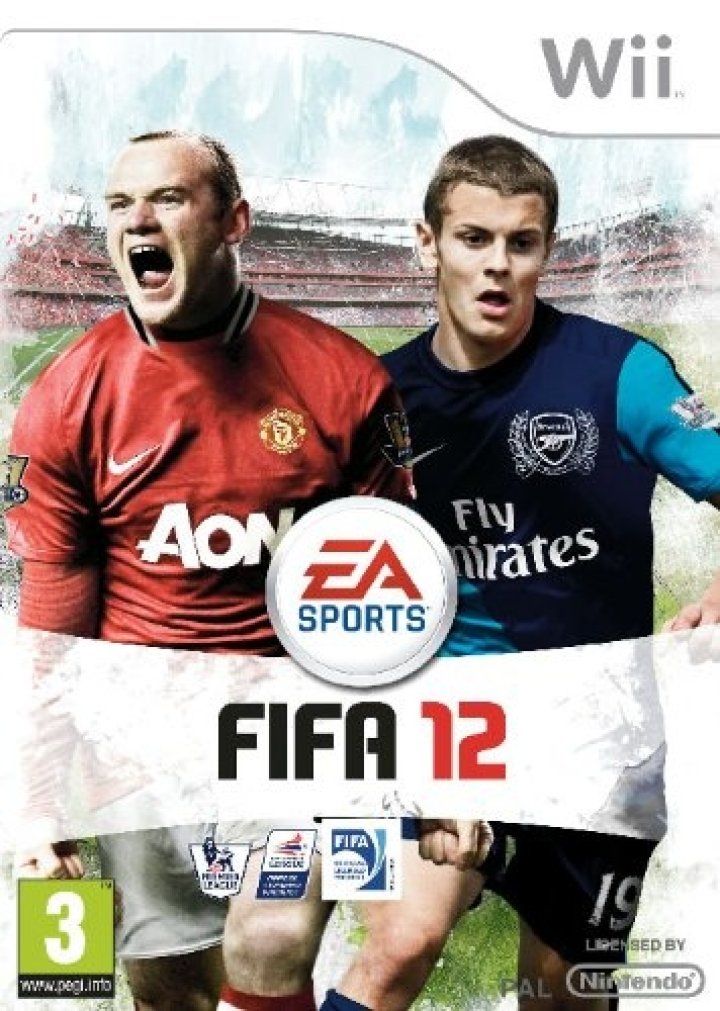 FIFA 12 brings to the pitch the game-changing new Player Impact Engine, a physics engine built to deliver real-world physicality in every interaction on the pitch. Revolutionary gameplay innovations inspired by the real-world of soccer make FIFA Soccer 12 deeper and more engaging. All-new Precision Dribbling delivers a higher fidelity of touch on the ball for attacking players, while Tactical Defending fundamentally changes the approach to defending by placing equal importance on positioning, intercepting passes and tackling. Plus, CPU players have been infused with Pro Player Intelligence, the next generation of player intelligence and performance. Stay tuned for more features to be announced in the coming months. 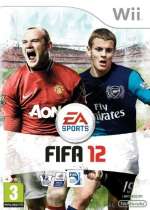 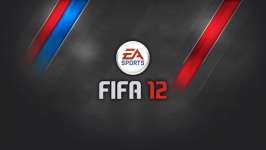