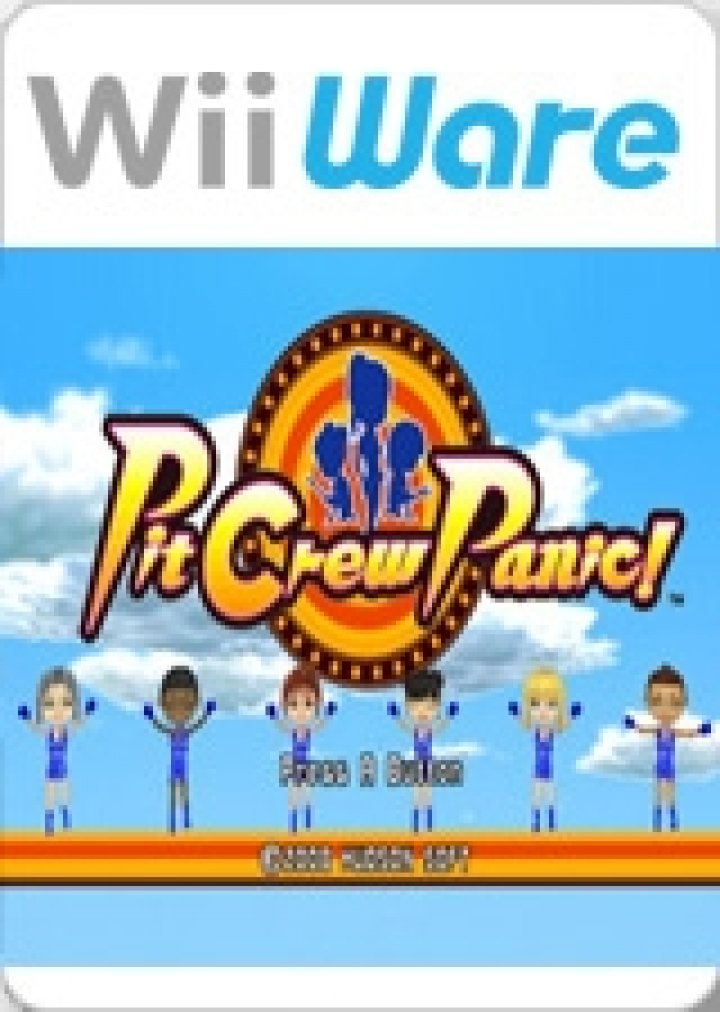 Pit Crew Panic! is a frantic, action-packed game that unfolds on the racing circuit. During the game, the pit crew is not only faced with repairing vehicles, but also various WHATSITs. Handling the WHATSIT repairs is a pit crew made up of legendary beauties. The controls are simple: Just grab a member of the crew with the Wii Remote™ controller's A Button, then release the button when the Pointer is over the damaged PART, and that crew member will begin repairs. Assign repairs to the members of your team and provide support using the Wii Remote to send a fully repaired WHATSIT out of the pit as quickly as you can. The game features Normal mode, which can be played using one of two rules: Abnormal mode (players split into two teams and compete against each other) and Ranking mode (compete with players around the world for the top record). Each mode can be played with a maximum of four Wii Remote controllers, allowing you to team up with friends and family. Your teamwork could lead to outstanding records. 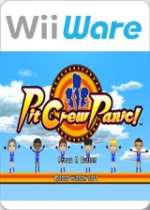 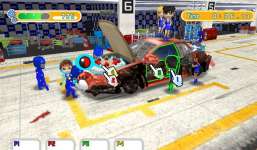 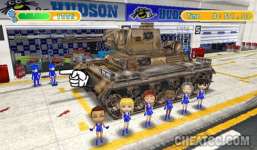