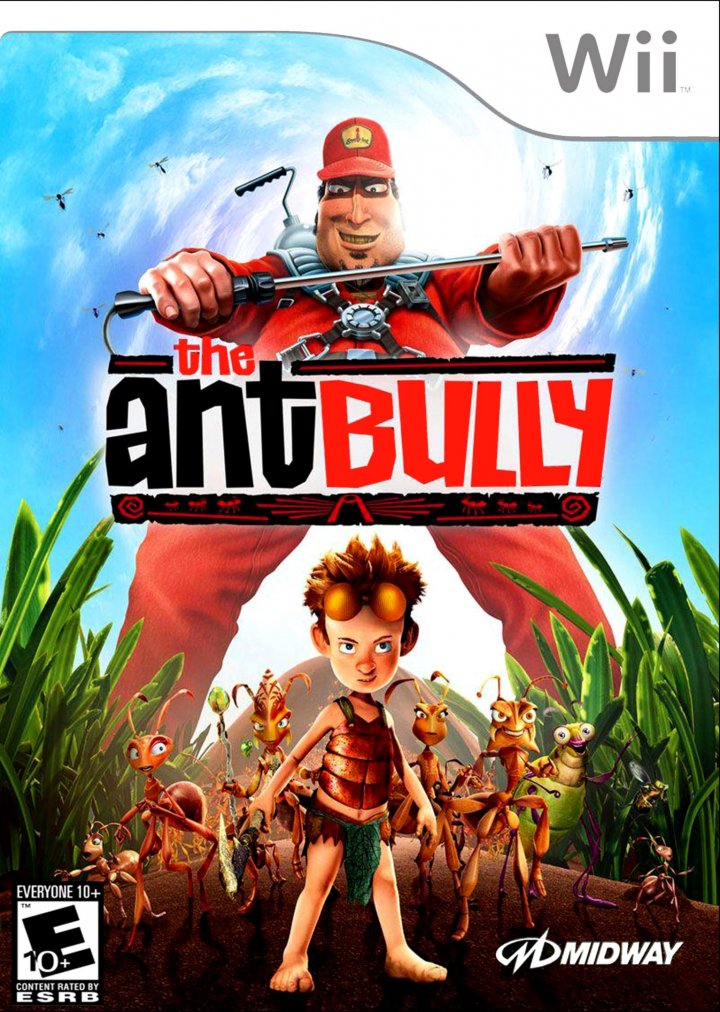 Based on the animated movie, The Ant Bully puts you in the role of Lucas, a 10-year old boy who passes his time by tormenting an ant hill. Before he knows it, the ants use a magic potion to shrink him down to their size. Then they put him to work for the colony, giving him a fresh perspective on life. The game is played from a 3D third-person perspective. Most actions are context-sensitive, performed with the press of one button, e.g. Lucas automatically jumps when running off a ledge. You play various missions, and receive medals upon their completion. These medals are worth varying amounts, depending on how well you played: gold is 50 points, silver is 30 points, and bronze is 10. You use these medals to unlock special abilities every time you reach 300 points. The missions mostly involve fighting enemies and collecting items scattered in the game world. 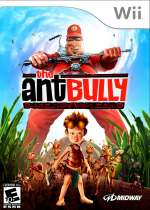 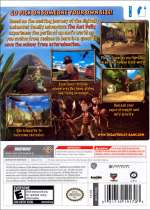 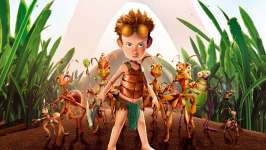