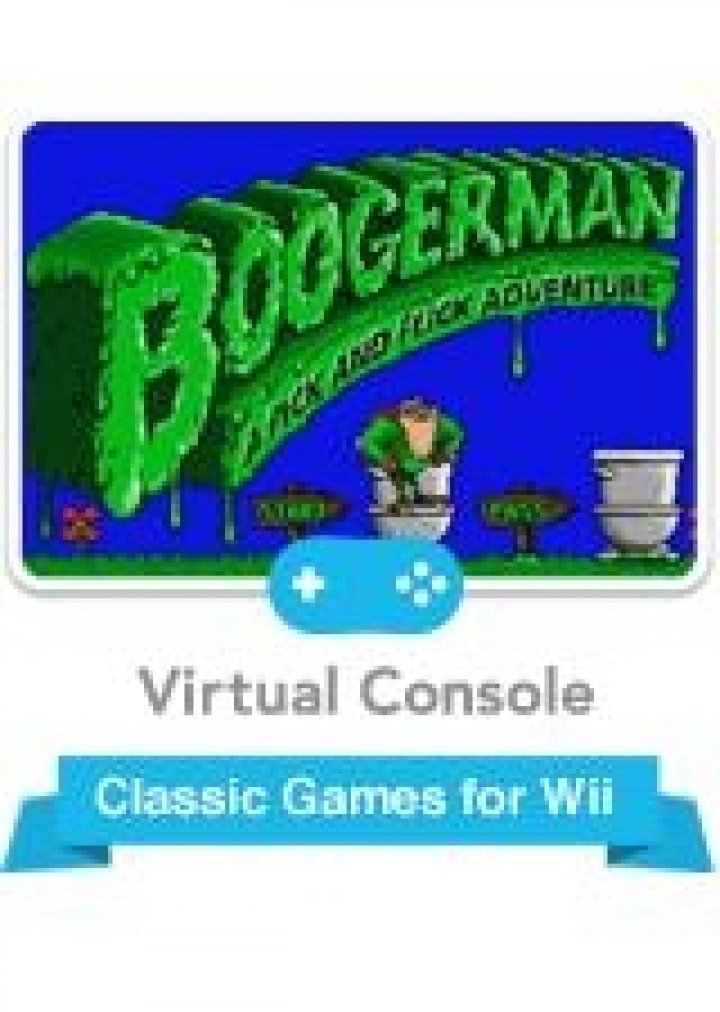 Boogerman: A Pick and Flick Adventure is a 2D platform video game created by Interplay Productions and released for the Sega Mega Drive/Genesis in 1994 and later on the Super Nintendo Entertainment System (SNES) in 1995. The Genesis version was also released on the Wii Virtual Console in North America on November 24, 2008 and in Europe on December 12, 2008. The game's lead character also appears as a playable character and the rival of Earthworm Jim in Interplay's ClayFighter 63⅓. 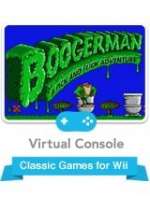