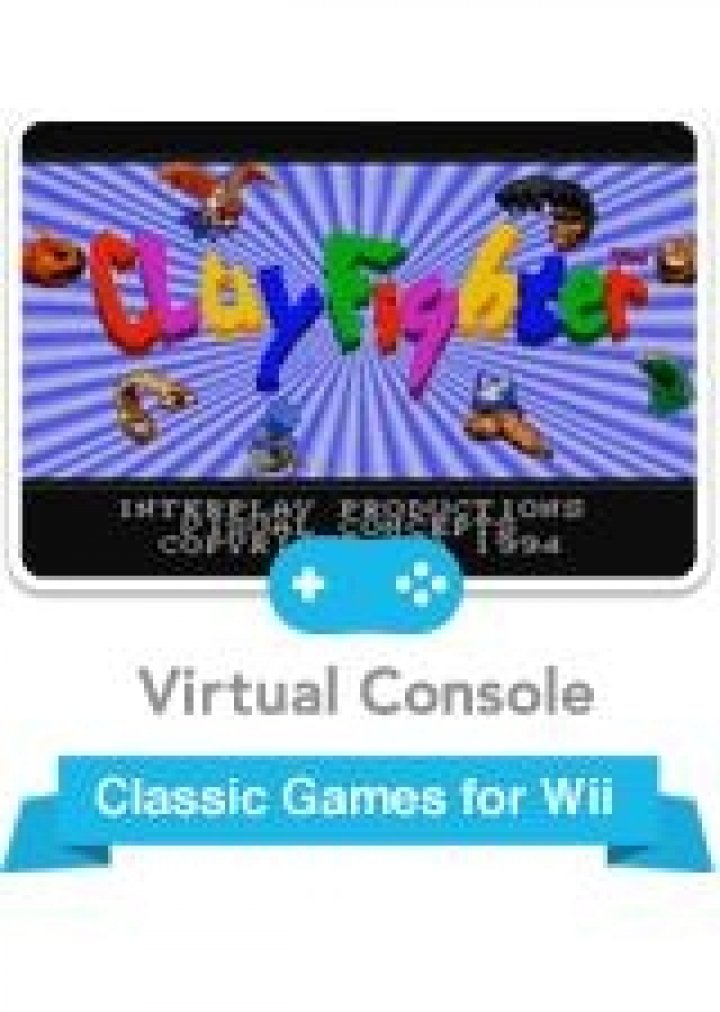 ClayFighter is a fighting game released for the Super Nintendo in November 1993 and later ported to Sega Mega Drive/Genesis in June 1994. The game is a parody of Street Fighter. In 2009, it was re-released on the Nintendo Wii Virtual Console. Most of the game features a circus theme focused more on humor. It features claymation-style graphics that were created by photographing and digitizing actual clay models. The game was one of the two "clay" themed game franchises made by Interplay Productions, the second being a platformer released for the SNES titled Claymates. In July 2020, Megalopolis Toys announced a partnership with Interplay to release a line of 6-inch action figures based on the games. 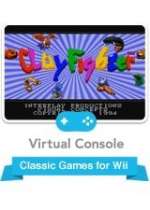