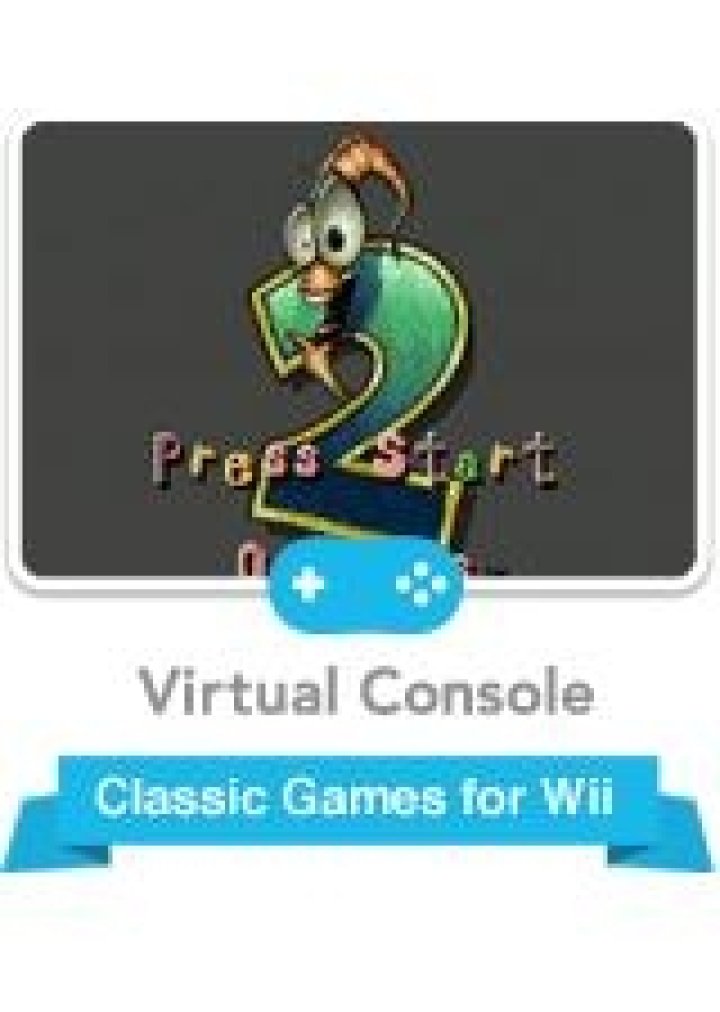 Earthworm Jim 2 is a run and gun platform video game starring an earthworm named Jim in a robotic suit who battles evil. It is a sequel to the original Earthworm Jim, and the second and final game in the Earthworm Jim series developed by original creators Doug TenNapel, David Perry, and Shiny Entertainment. It was released in late 1995 and early 1996 depending on region and video game console, initially being released for the Sega Genesis and Super Nintendo, before being ported to other consoles. 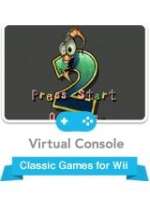