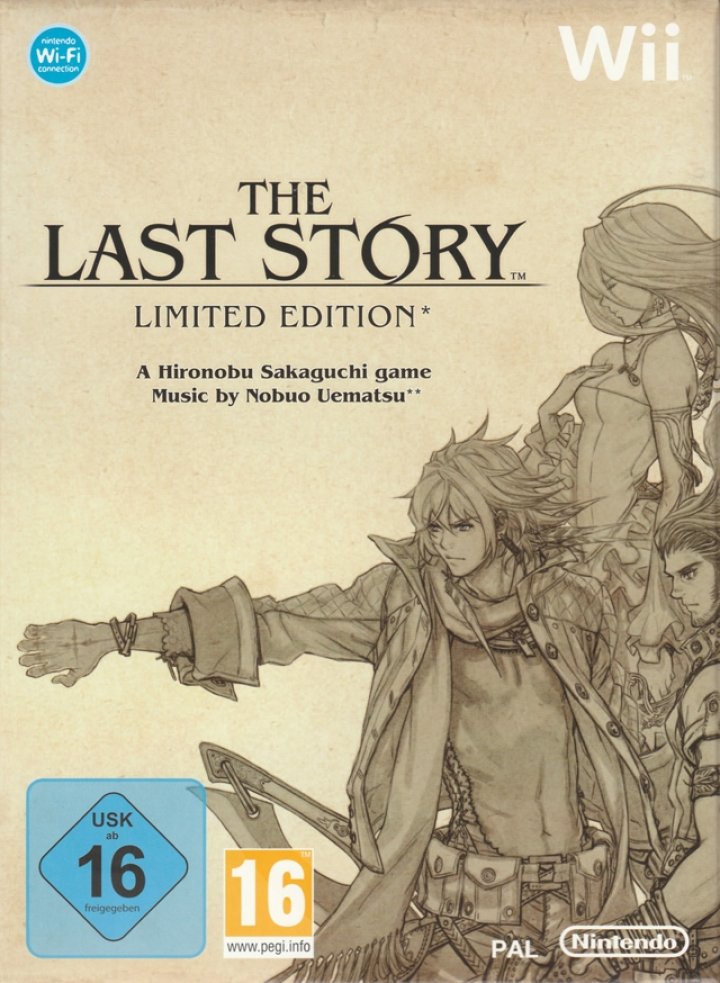 Take charge of a band of mercenaries and journey with them into an epic and cinematic adventure in The Last Story for Wii. The Last Story blends beautiful visual design with an innovative real-time battle system and captivating tales of camaraderie. Players will explore secret-filled locations scattered across Lazulis Island, the heart of a human empire and scene of an unfolding drama that will bring hostilities between two ancient races to a head. Among the band of mercenaries under your control is Zael, a warrior imbued with rare powers and intrigued by the notion of one day becoming an honourable knight. But as Zael and his mercenary friends reach the island’s capital city and find themselves drawn into official affairs, they discover that honour is one quality that can never be taken for granted. Central to gameplay in The Last Story is a combat system that calls on players to take the lead in employing tactical teamwork. By using the special “Gathering” ability, the character under your control will become the focal point for enemy aggression, freeing team-mates up to perform specific tasks or attacks and recover their health. Balancing out your use of Gathering is key, as constantly taking the hits for your team is not an option! The Last Story draws you deeper into the drama of each battle by seamlessly blending cinematic cut-scenes with the combat, and also keeps things flowing by having characters discuss key plot points during normal gameplay – advancing the story without breaking from the action. The option of using either an automatic or manual attack system means players of all skill levels can alter the level of challenge to suit their abilities. And once you feel confident that you’ve mastered the finer points of fighting, there’s a whole other arena in which to test your skills, with The Last Story offering cooperative and competitive online battles for 2-6 players. Exclusively for Wii, The Last Story draws you into a world of beauty and breathless action, inviting you to become part of a band of friends at the centre of an unforgettable adventure. Experience an epic and cinematic new action RPG Master a deep combat system in action-packed battles, and compete or cooperate with up to five other players in online battles. Witness a visually stunning world and unearth the secrets of an island as part of a gang of mercenaries. 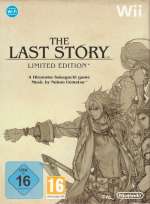 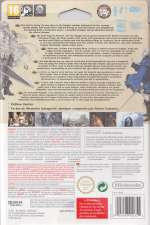 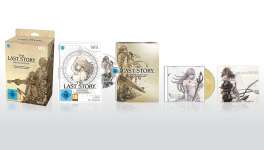