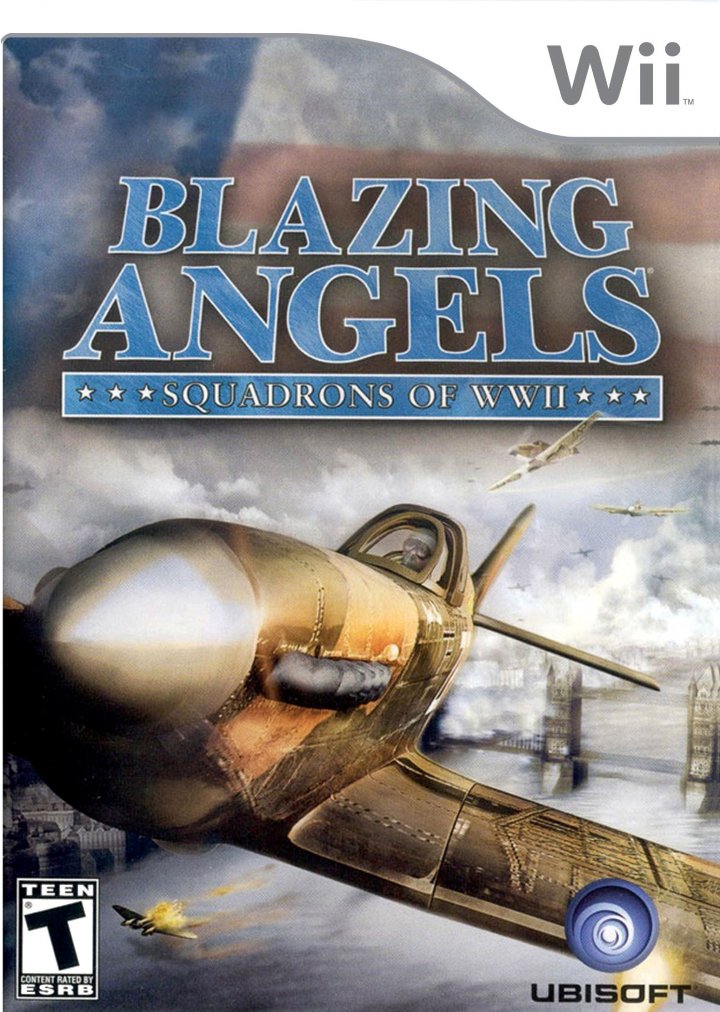 You can take to the skies and reenact some of the greatest air battles of World War II in Blazing Angels: Squadrons of WWII. The game features squadron-based combat, which lets you use the individual characteristics of your wingmen to complete the 18-mission single-player campaign. Blazing Angels: Squadrons of WWII uses the graphical power of the Xbox 360 to accurately model battle sites--such as England, Morocco, and Pearl Harbor--and the 38 aircraft included in the game. Up to 16 players can battle via Xbox Live in both competitive and cooperative game modes. 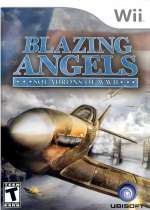 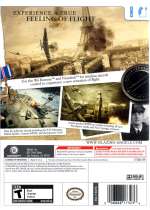 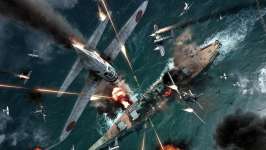