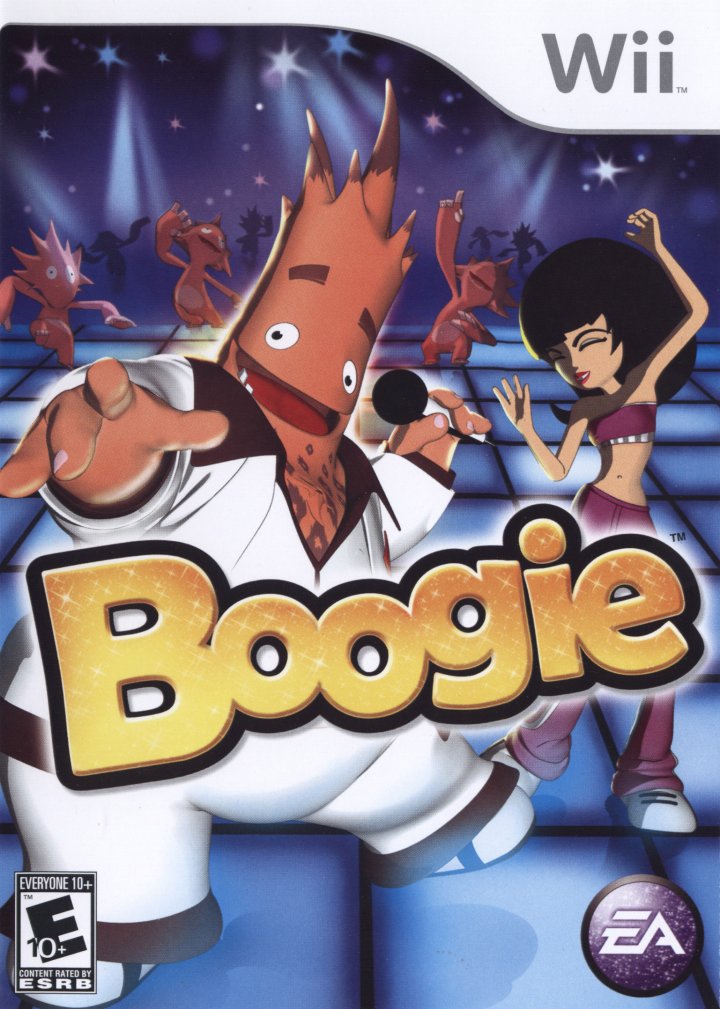 Boogie is a dance and Karaoke game. Unlike most similar games, which use special pads to control the dancing, the Wii version makes use of the Wii remote. The nunchuck can also be used to control the facial expressions in Strike-a-pose sequences, but is not required. For karaoke, Boogie includes a USB microphone. Each song can be played as a dance or a karaoke game. Players either match the rhythm and pitch, or match the song's beats to dance. Variation and combos are encouraged, as too many similar moves will lower the score. By performing well in the dances, a Boogie meter is filled. When full the player can execute a special move. While dancing, bonus items appear such as multipliers, tokens and meter boosts. 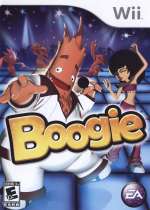 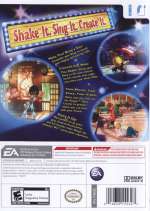 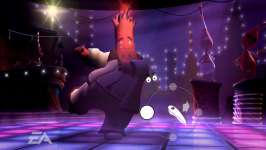