The latest entry in the long-running Dance Dance Revolution series, "Hottest Party" adds a Wii twist to the gameplay with hand based motions. Gameplay is still familiar to veterans and established players. As the music plays, players use the dance pad to step to the beat, earning high ranking combos and the highest score and ranking possible. However, players can use their hands via the Wiimote and nunchuk, shaking their hands for special command icons, and allowing a new level of interactive physical play. 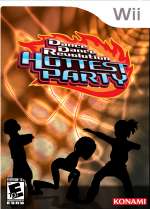 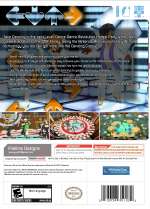 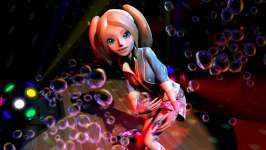