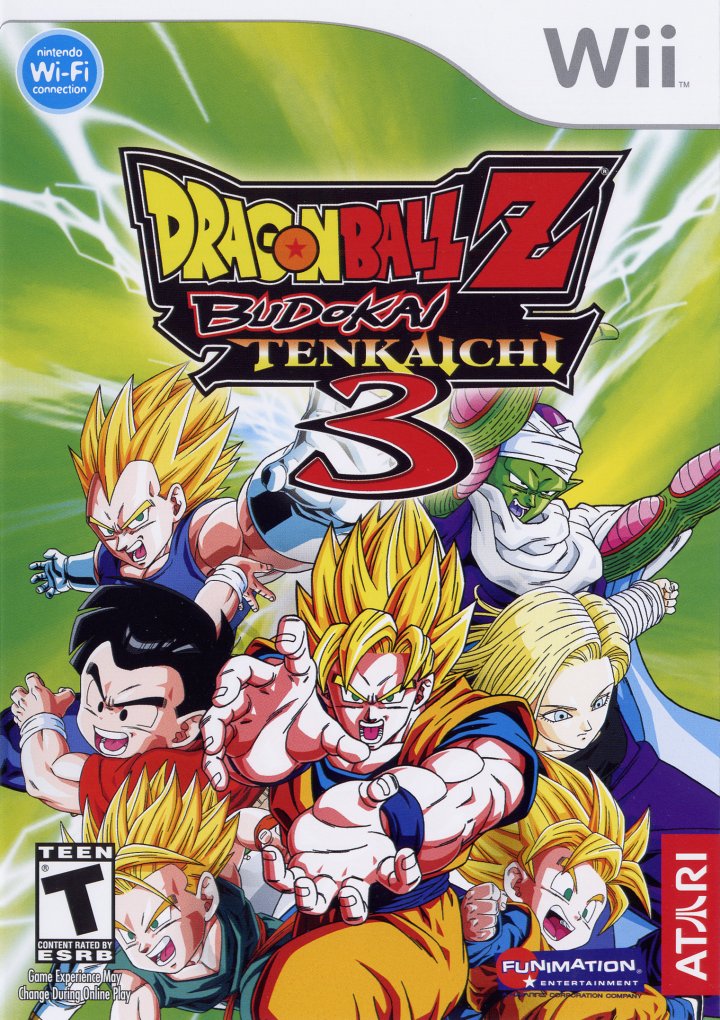 Budokai Tenkaichi 3 is a 1vs1 fighting game based on the anime/manga Dragon Ball by Akira Toriyama. It includes the apocalyptic battles and the essence of the Dragon Ball series following the main story of the popular manga. As in the previous games of the series, you'll have to select your character (over 162 characters with their own movements and combos) and fight against a friend or the computer in many different game modes with many different stages and weather/time conditions. 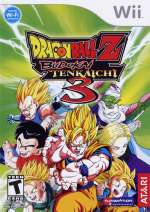 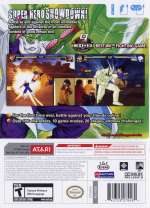 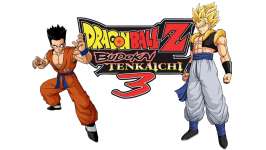 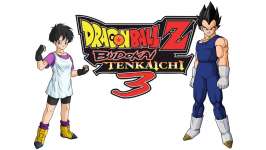