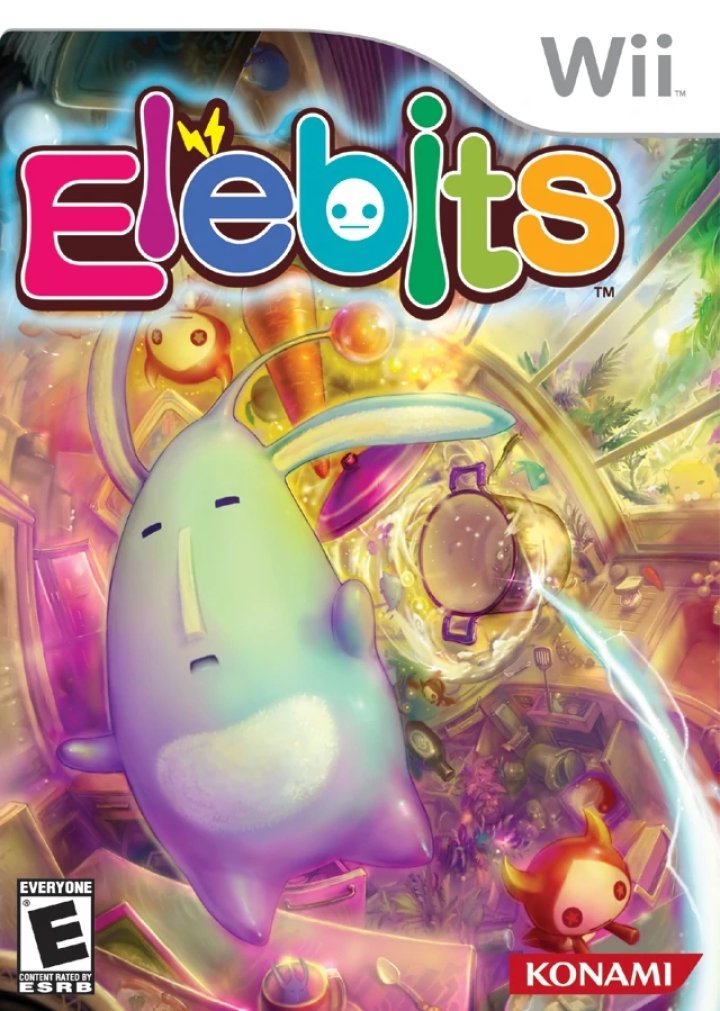 A combination of the words 'electricity' and 'bits', the elebits are an important part of how the world runs in this game's universe. However it seems they have vanished or gone on strike. Therefore it is the player's job to control a ten year old boy named Kai to use the Wii Remote as a zapper physics gun and uncover the hidden elebits. Objects have a specific weight and mass assigned to them that is realistic, however nothing really breaks as everything "bounces" as Kai targets them from a 1st-person perspective. Elebits found earn Kai an increase in his zapper's power, to lift or move heavier objects, similar to the Katamari games, as well as the ability to use various electrical appliances in the game world. Locations in the game include Kai's house, the street where he lives, an amusement park and other areas of the city. 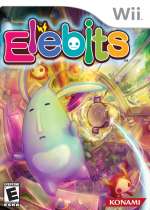 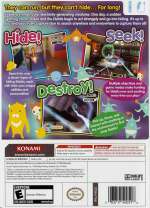 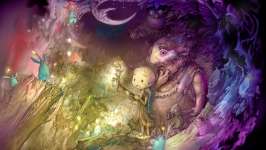