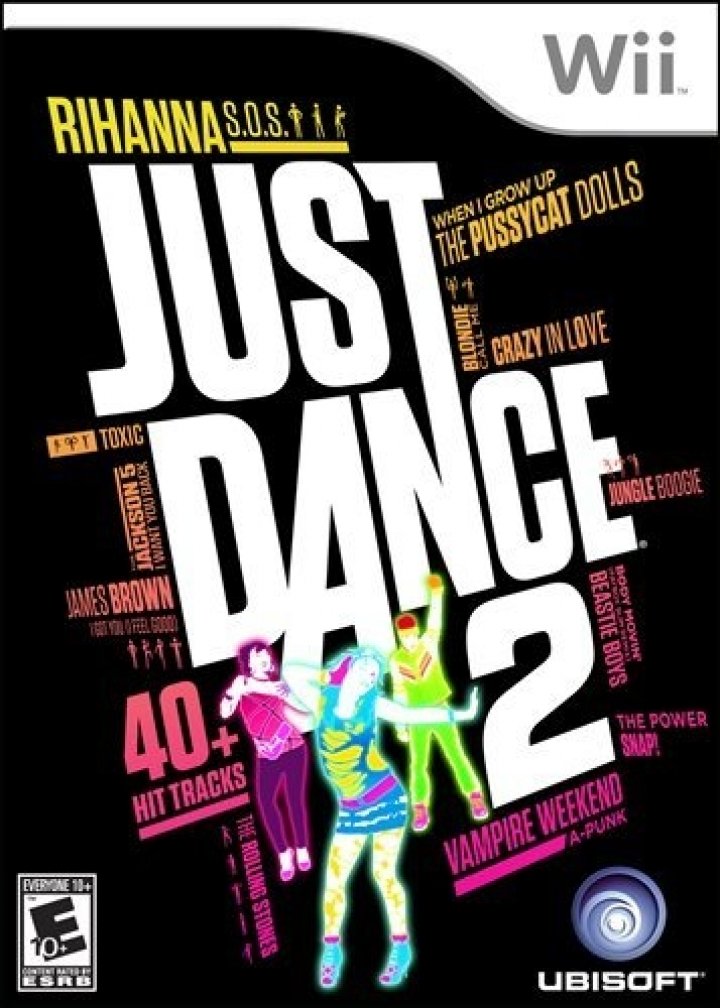 ust Dance 2 is a dance video game developed by Ubisoft Paris and Ubisoft Milan and published by Ubisoft. The game was released exclusively for Wii on 12 October 2010 in North America and in Australia and Europe on October 14, 2010, as a sequel to Just Dance. Just Dance 2 focused primarily on improvements and enhancements to the original game, including the addition of new co-operative "Duet" routines, a team-based "Dance Battle" mode, a new exergaming-oriented mode known as "Just Sweat", and paid downloadable content. Just Dance 2 was released to positive reviews, with critics praising the game for its noticeable quality improvements in comparison to the original Just Dance, its new features and modes, and its continued positioning as a multiplayer "party game" experience accessible to a casual audience. As of January 2011, Just Dance 2 had sold over 5 million copies, making it the best-selling third-party Wii title. 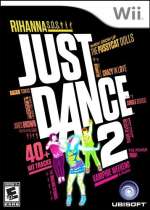