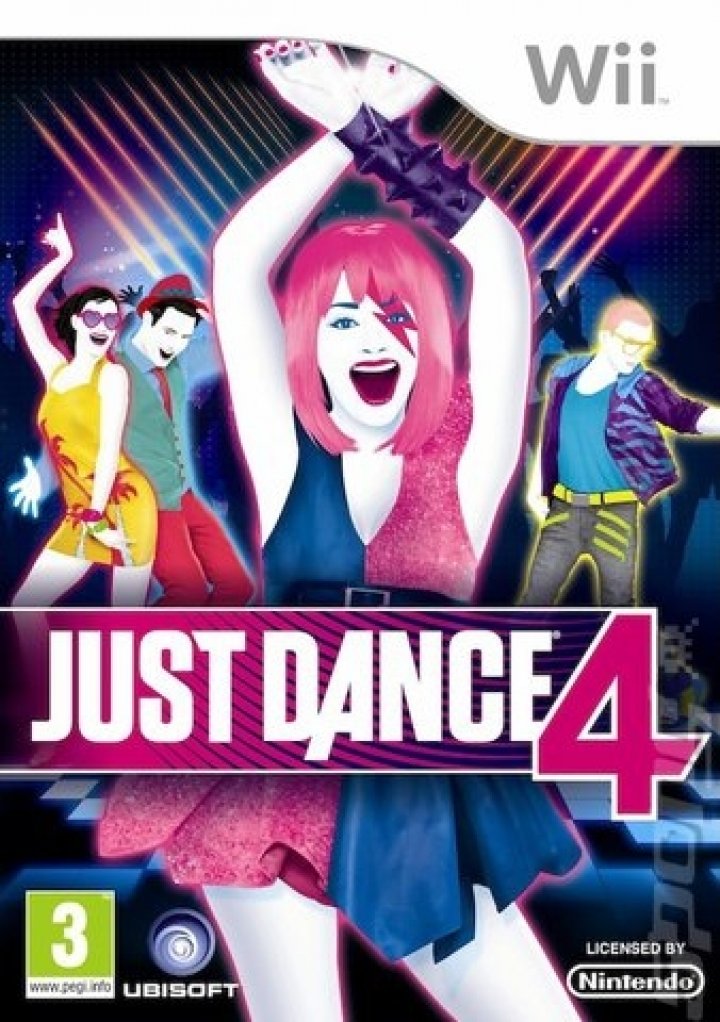 Just Dance 4 is a dance/rhythm game developed and published by Ubisoft. It is the fourth instalment in the series and the first to be released on the Wii U. The game was released on October 2, 2012, with the Wii U version being released on November 18, 2012. 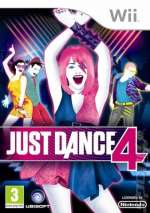