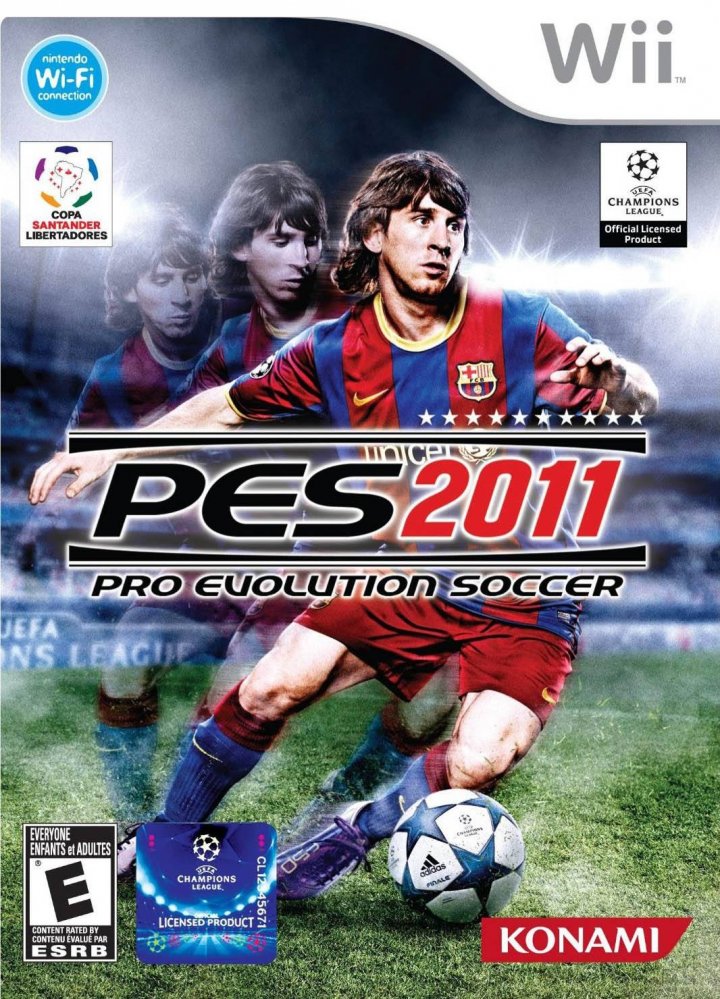 Pro Evolution Soccer 2011 is an association football video game in the Pro Evolution Soccer series developed and published by Konami with production assistance from the Blue Sky Team. The game was announced on 9 February 2010 and was released on the PlayStation 3, PC and Xbox 360 on 30 September 2010 in the European Union and 8 October 2010 in the United Kingdom. The versions of Wii, PlayStation 2, and PlayStation Portable were released on 28 October 2010. 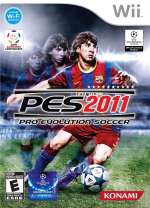 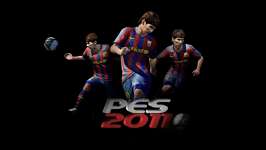