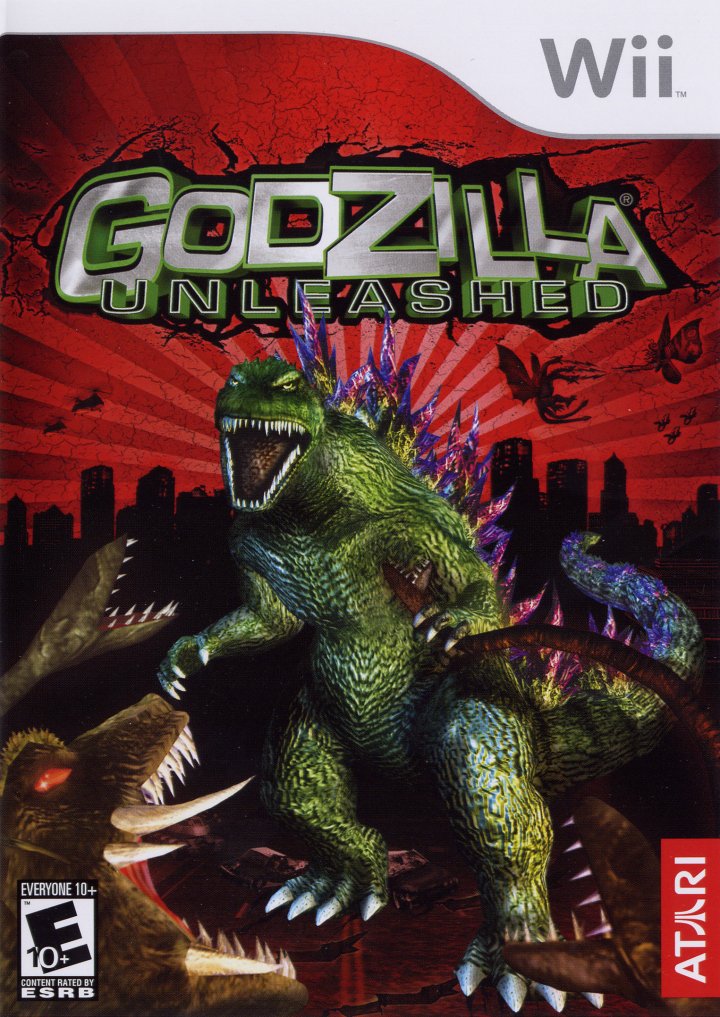 Godzilla: Unleashed is a fighting game featuring 23 of the classic Toho monsters from the past, including some brand new ones and the games namesake as well, Godzilla. Players will fight against each other in eight destructible cities, letting the player destroy everything from skyscrapers to small buildings and pick up power-ups from causing the destruction. The storyline is different from others, a non-linear one which constantly changes depending upon the decisions the player makes before, during and after battles. The PS2 version only features two player simultaneous play. 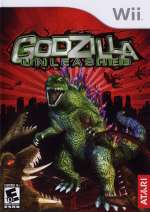 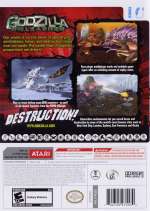