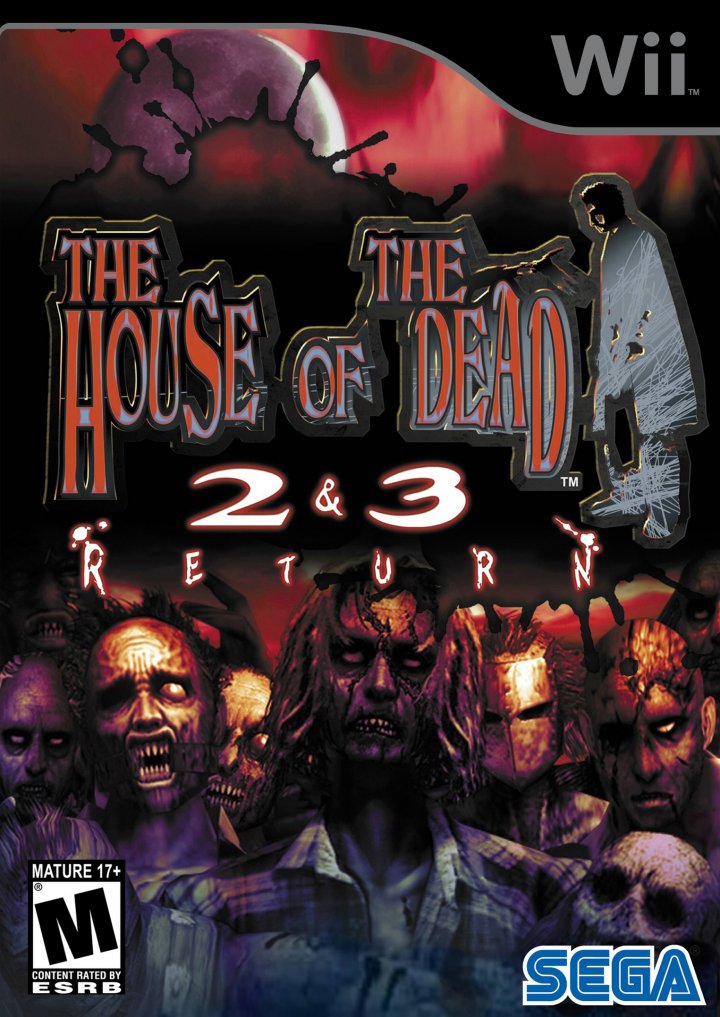 This compilation bundles the following games: The House of the Dead 2 (Dreamcast) The House of the Dead III (Xbox) Both games were ported to the Wii with support for the Wii Zapper peripheral. A new Extreme mode is unlockable for The House of the Dead III, with faster enemy attacks and smaller bullet blast radii for the player's guns (similar to the handgun in the second game). At the same time, the shotgun can be reloaded much faster and a new melee attack is introduced: Guard Attack. It is a powerful move that also blocks incoming attacks, but requires a "reload" time. 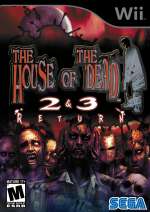 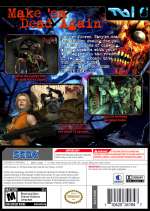 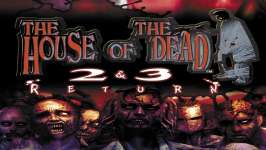 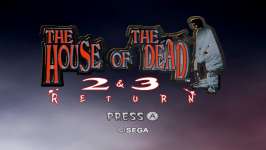