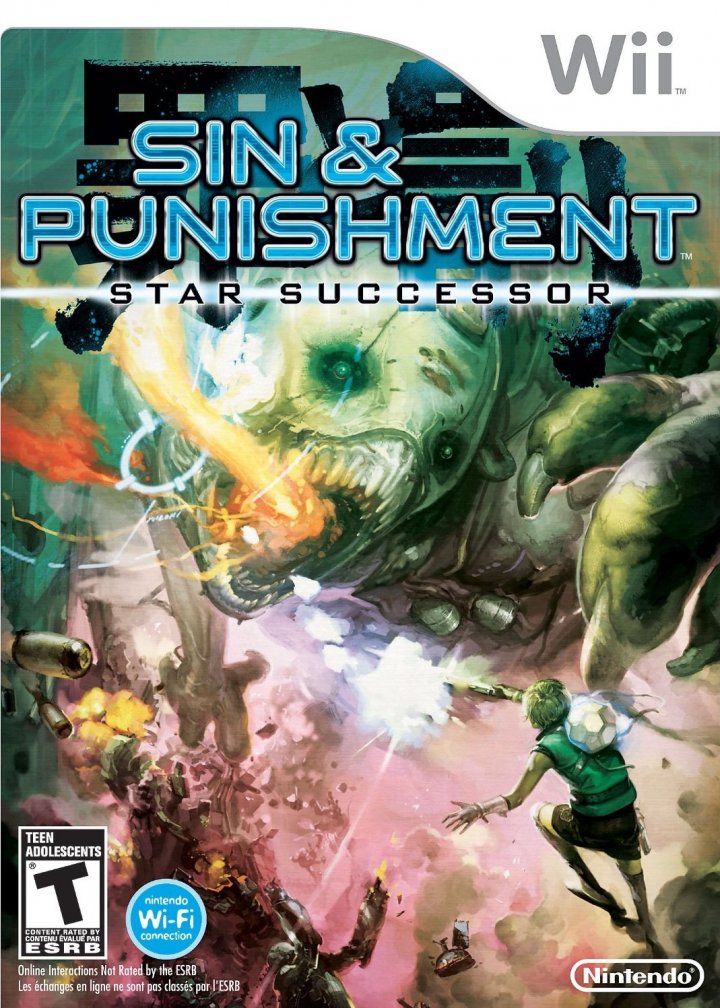 Sin & Punishment: Star Successor is an arcade style rail shooter that allows for a range of movement around the immediate level as the player is funneled along their path. Players can assume the role of either the male or female character, Isa and Kachi. Each can fight on the ground or in the sky with the right equipment, and utilize a diverse mix of evasive maneuvers, melee attacks in close quarters and unique special attacks. The world of Sin & Punishment: Star Successor is packed with enemies ranging from swarms of low to mid-level enemies to over-the-top bosses. In battling all these, players must use their particular mix of offensive and defensive skills to continually build point multiplier bonuses as they cash in on the enemies that they conquer. The game supports a variety of controller/controller configurations, two-player play and an online international leaderboard. 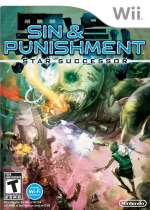 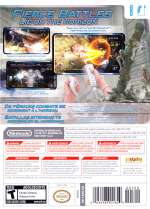 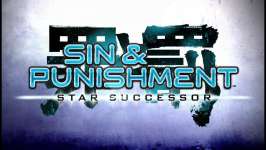 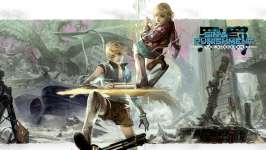 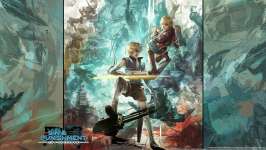 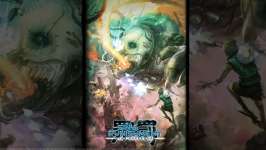 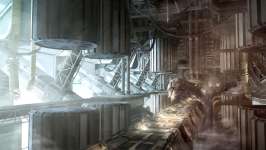 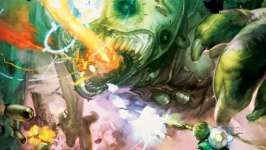 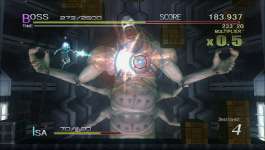 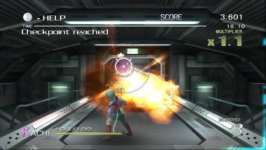 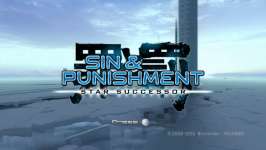