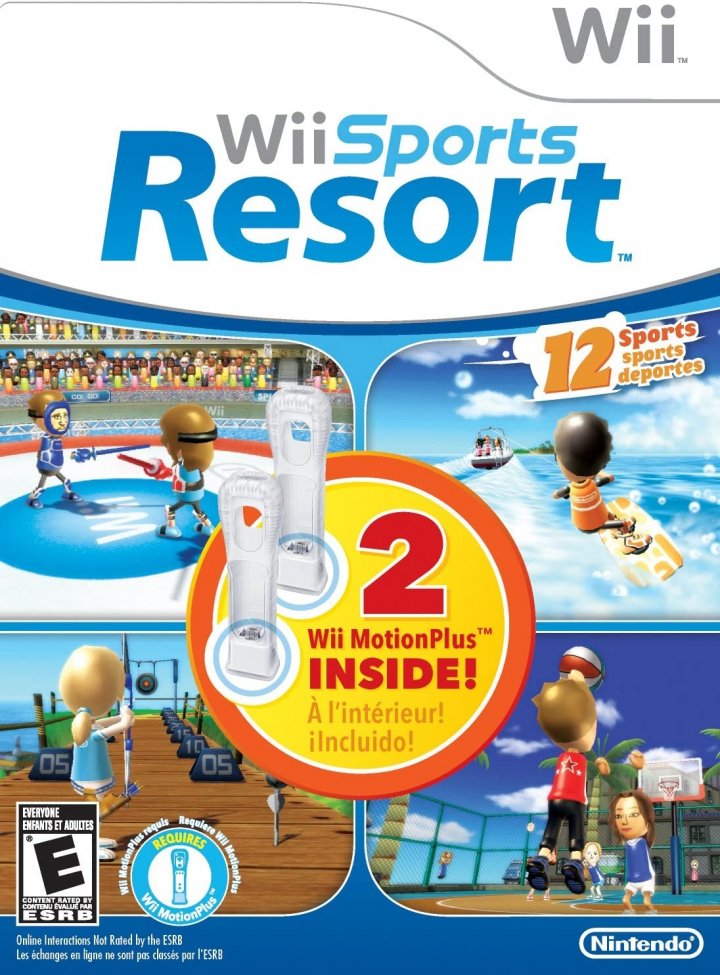 Set off on a journey to a tropical island where an array of fun activities await. In Wii Sports Resort, the sequel to the engaging Wii Sports, you'll discover a wide range of new sports and activities you can play anytime. Go head-to-head with your friends and family in the ultimate sports showdown set in a tropical paradise. In Wii Sports Resort, you'll use your Wii Remote to literally swing into action. Perform realistic sports moves to take on the competition in activities that include Sword Play, Power Cruising (racing a water scooter) and Disc Dog, in which you'll toss a disc to an adorable, Mii-like dog. Become even more immersed in the action courtesy of the included Wii MotionPlus accessory, which attaches to your Wii Remote to provide even greater responsiveness and precision. With the game's easy-to-use controls, anyone can pick up a Wii Remote and leap into the game to experience all the heated competition and hilarity. Key Game Features: -Engage in a wide range of exciting activities, including Sword Play, Power Cruising, and Disc Dog -Savor the escapism of the game's tropical island theme -Jump easily into the game no matter what your experience level thanks to easy pick-up-and-play controls -Compete against friends and family in thrilling sports showdowns 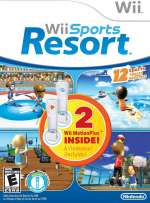