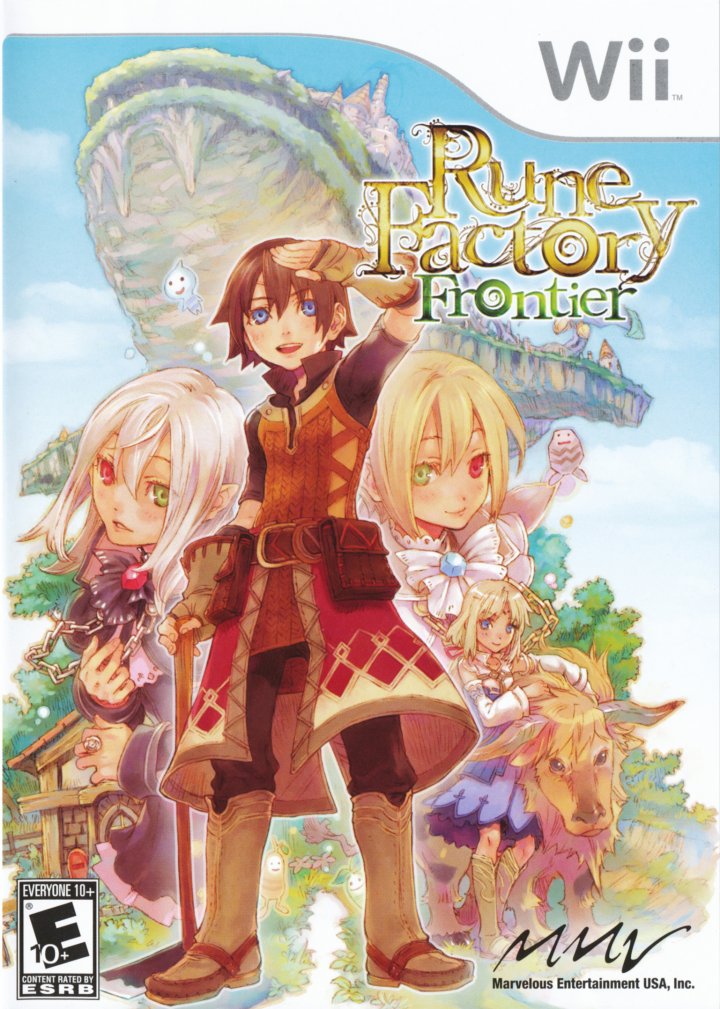 The player can own a farm. There are 4 distinct seasons, 3 of which you can grow different types of crops. Examples include: Strawberries and turnips in the spring, tomatoes and pineapples in the summer, and yams in the fall. There are many other crops, and you can grow flowers, which can all be sold for gold (the game's currency.) Farming is only half of the game. The other half is dungeon crawling. There are four very different dungeons, three of which represent the four different seasons (the third dungeon represents both autumn and winter). In these dungeons, crops of that dungeon's seasonal affiliation can be grown. The fourth dungeon, Whale Island, is omni-seasonal, and all crops can be grown there at any time. 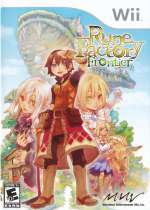 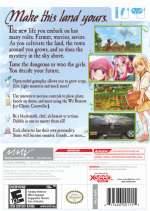 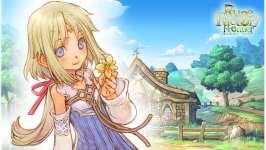 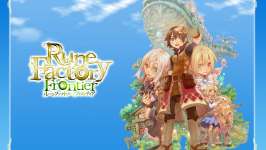