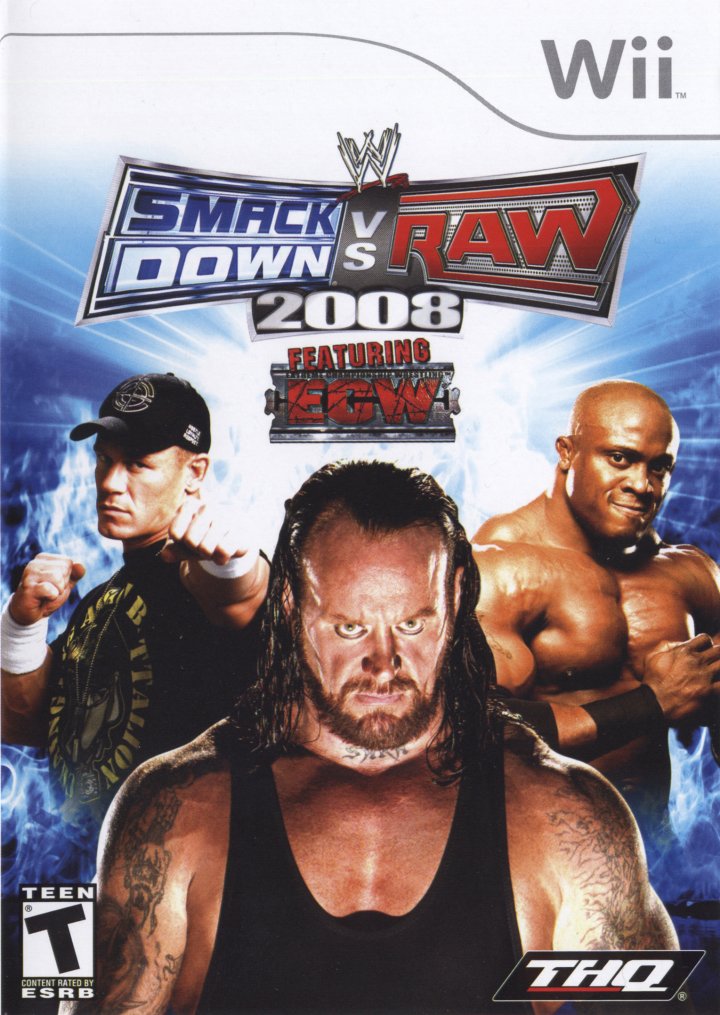 The 2008 edition in the Smackdown vs. Raw series holds new features to the WWE game franchise. This is the first in the series to include the extremists of ECW, including The Sandman, Marcus Cor Von and CM Punk. The game also features a new struggle submission system, new weapon choices including guitars, and eight superstar fighting styles, including Showman, Powerhouse, High-Flyer and more. Each player can now choose a primary and a secondary fighting style. It continues the legend trend and new arenas, such as Wrestlemania 23, Unforgiven and Summerslam as well as the classic superstars like Undertaker, Shawn Michaels and Ric Flair. The roster largely depends on the platform, and some versions include wrestlers not available in the other ones. 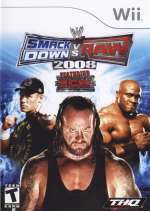 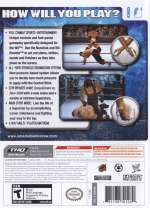