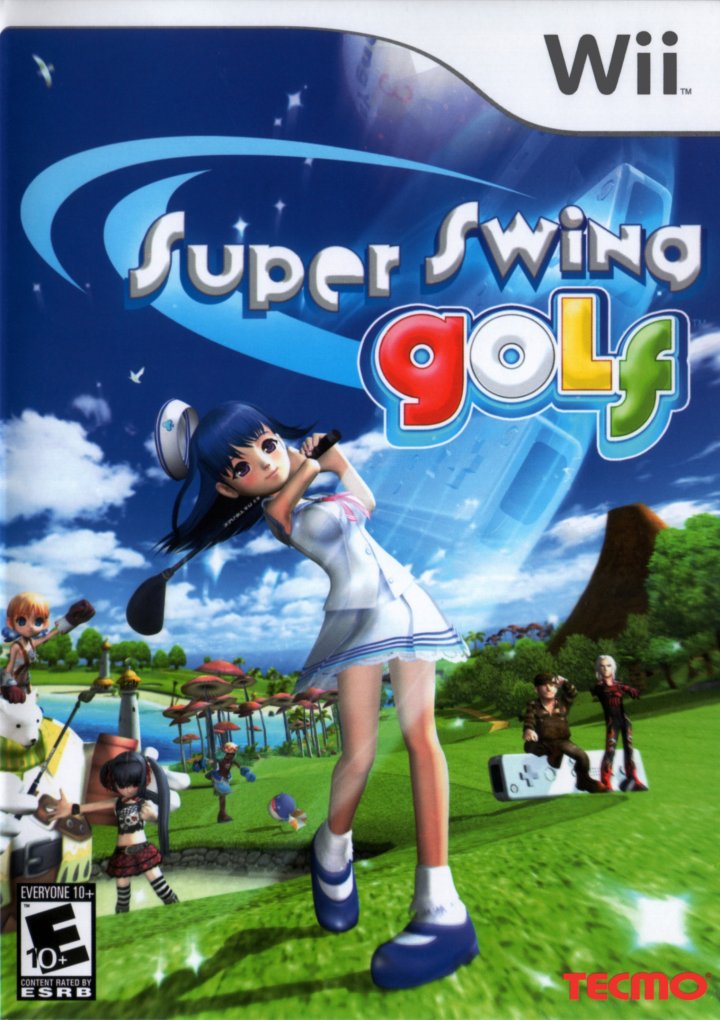 The first Super Swing Game (or better known as Pangya in Japan and Korea) and has a feel of Hot Shots Golf. While based off the Pangya series from Japan, this version's system has been totally revamped for the Wii's control scheme, utilizing the Wii Remote for swinging and putting. The player has ten different courses to play on, ranging from simple lush and green tees to a wind tunnel no less and can choose from eight different characters, each with their own story-line if the player chooses the Story Mode. There is also multiplayer modes, that can support up to four different players, to choose from: Stroke Play, Match Play and Balloon Pop, where the objective is to hit the ball accurately enough to hit a floating balloon on the course. 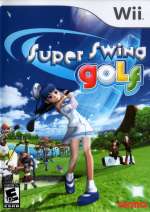 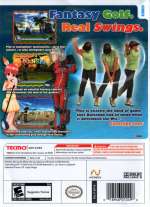 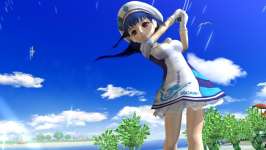