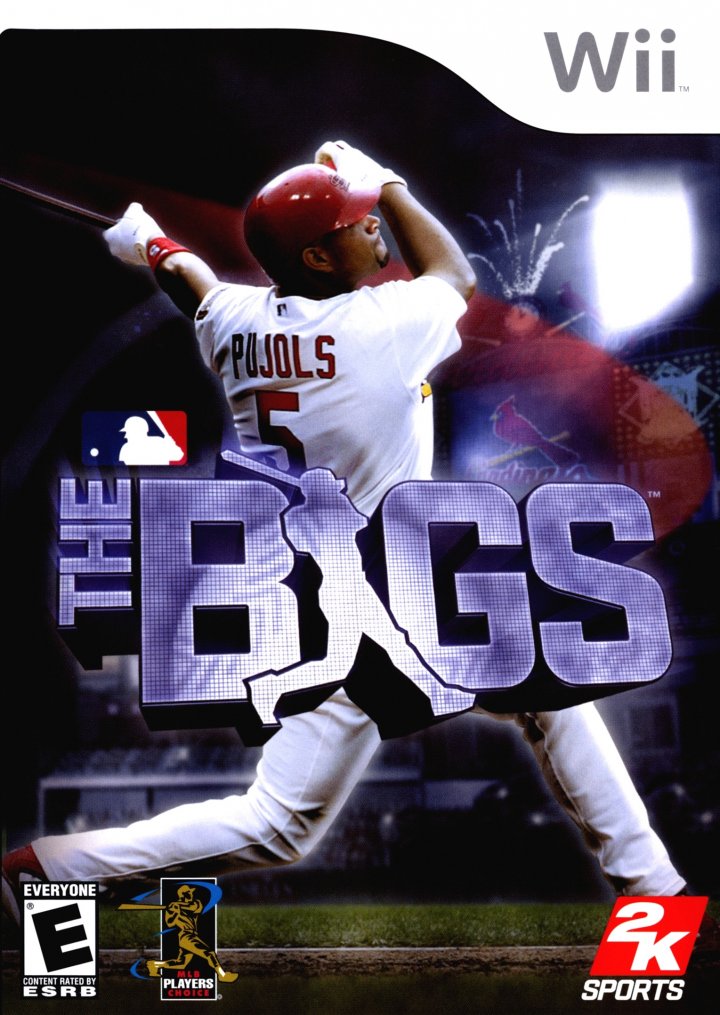 The BIGS is an arcade-style baseball game that is less focused on the intricate details of the game and more on the actual gameplay, proven by the inclusion of power-ups and turbos during gameplay. All 30 teams from MLB and their stadiums are included, as well as their player rosters. The Wii version of this game is controlled by flicking the Wii remote and Nunchuk. These motion controls include drumming the remote and nunchuk when trying to speed up and using the remote as a bat when hitting. Instead of a traditional season mode as in many other baseball simulations, in The BIGS there is a mode titled Rookie Challenge, where the player creates a ballplayer and tries to lead him and his team to the World Series. Another mode, Home Run Pinball, puts a hitter in the middle of Times Square, New York, with the aim to hit balls into windows and neon lights. 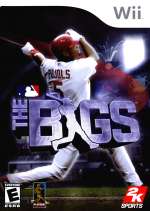 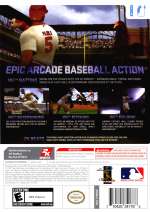 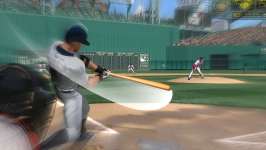 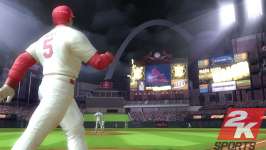