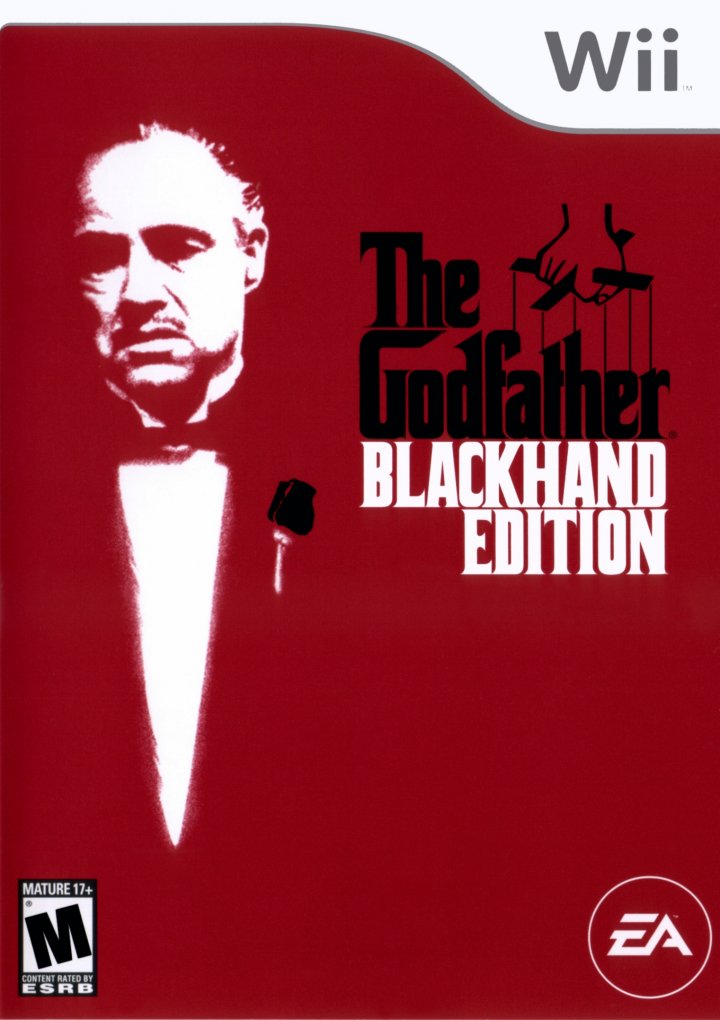 The Godfather: Blackhand Edition, is the highest rated version of The Godfather on Gamerankings and IGN, despite not faring as well with other publications. It features 20 normal missions, ten new hit missions, a new rival family seen only in the new hit missions, rooftop battles, new favors, and other methods such as blackmail and bribery. The Blackhand Edition adds a second path that the player may take through the game, that of the operator. The main method of progression is by blackmailing police, the FBI or members of other families, and what the player does or says affects the outcome. While the enforcer's goal is to destroy the other families through brute force, the operator's is to blackmail the police chiefs of the five boroughs by finding enough "dirt" on them during missions. The player then blackmails the chiefs, enabling the bribe gauge to fill to the top for free every time the player talks to the chief, effectively allowing the player to take control of the police in that area. The police fight alongside the player's family members and can also arrest or kill rival family members. The path of the operator also grants the player additional tactical abilities that are not open to the enforcer, such as enhanced and regenerating health, the ability to call in the four-man hit squad twice as often, enhanced crew damages and health, ability to plant car bombs and make instant stealth kills, and reduced price on bribing on the police and FBI. 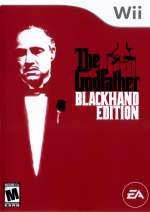 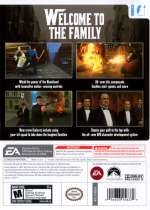 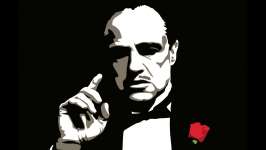