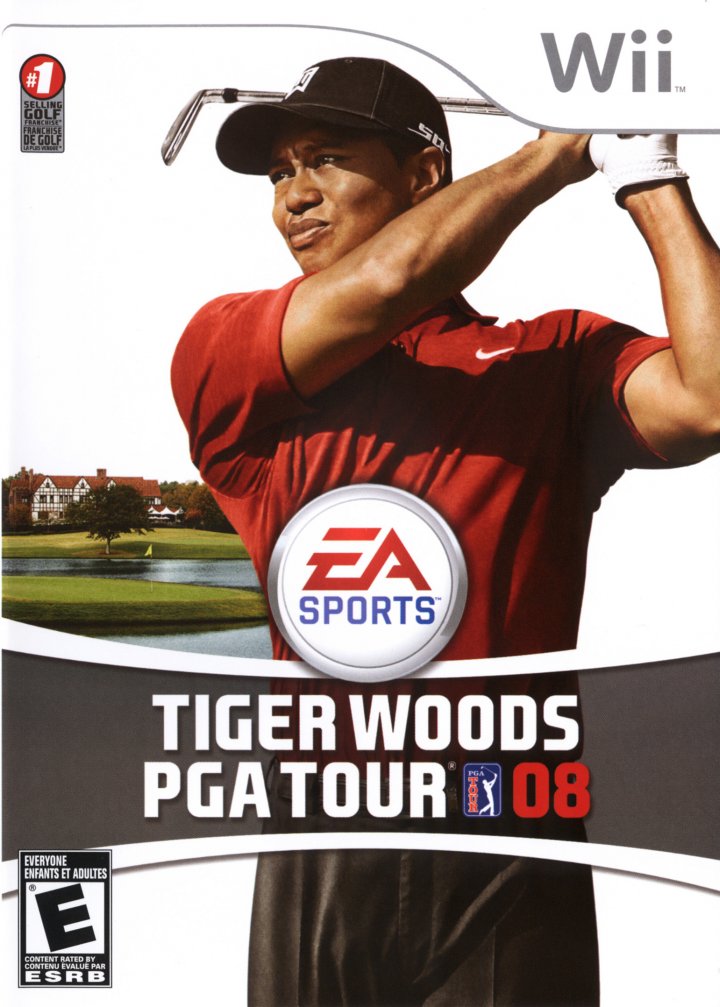 The game incorporates the FedExCup championship format (a collection of tournaments) with rounds of golf at Westchester Country Club, TPC Boston, Cog Hill, and East Lake. The putt preview has been improved, allowing the player to simulate the ball's path once per individual spot, taking into accounts elements such as power, speed and elevation. On the Xbox 360 and the PS3, shots are not performed using the analog stick, but with the 3-point timed principle for start, power and accuracy. Shot Confidence is a new addition, keeping track of the player's performance on certain courses, for specific puts and using certain clubs. Great performances raise the confidence, which translates into experience and better performance on specific courses. Low confidence leads to lower accuracy, a pumping heartbeat, and rumbling controls on the Wii. On the Wii, players can shake the controls to taunt the opponents with 4 different moves, to throw them off. It can be used to influence air conditions, spin, or adds audio distractions. The controls are available in 3 modes: Full Swing (wii remote), Sitting Swing (new, waggle the wii remote) or the classic controls using the nunchuck for analog play. In Full Swing, twisting the wii remote adds hooks and slices prior to shots. Also exclusive to the Wii is a Miniputt mode. 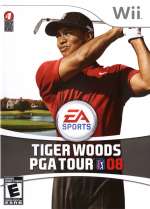 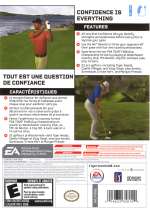 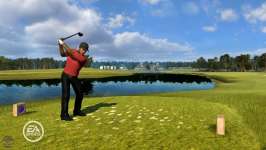