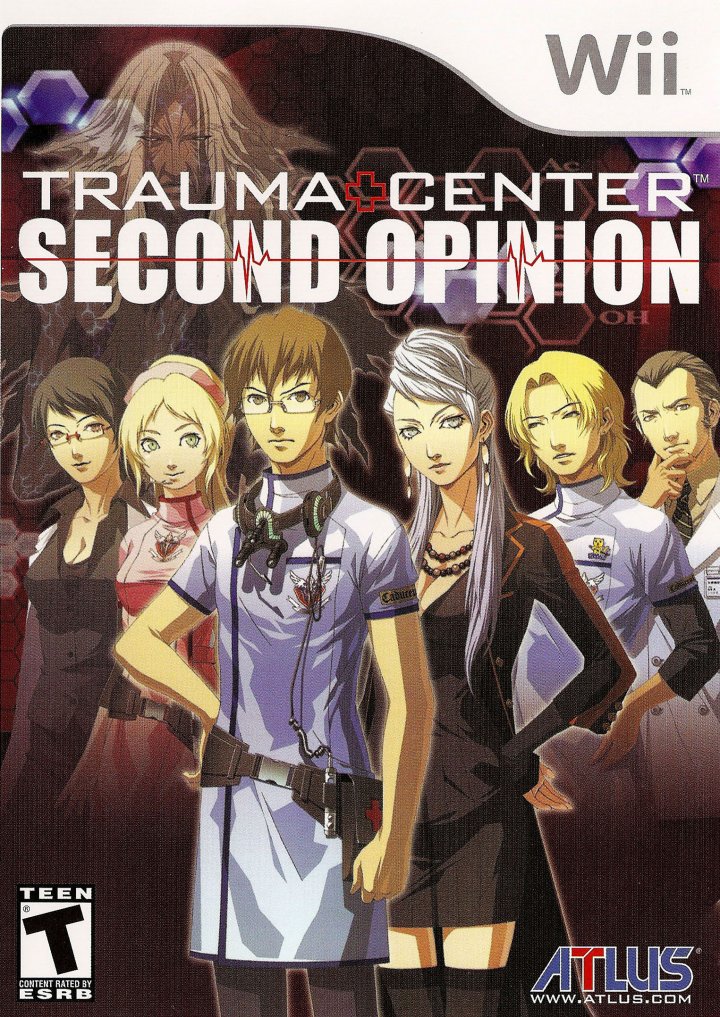 In Trauma Center: Second Opinion the player plays the part of Derek Stiles, a doctor who has just completed his residency at Hope Hospital and is now a full time surgeon. The story takes place in the year 2018; by this time a lot of diseases thought incurable have been cured, but people still get sick and are involved in accidents requiring attention of doctors such as Stiles. Dr. Stiles career begins rather normally with a series of routine surgeries to get warmed up. Later though it's discovered that Dr. Stiles has the "healing touch", a rare ability he can use to slow down time to perform surgery faster while maintaining accuracy. This ability becomes important as a new, deadly disease begins spreading... 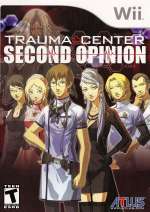 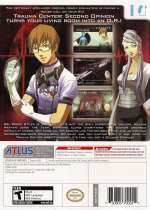 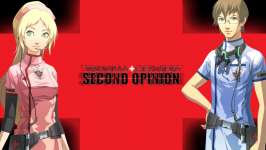 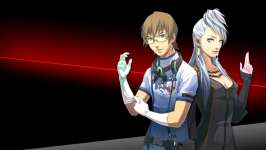 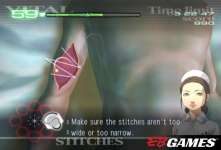