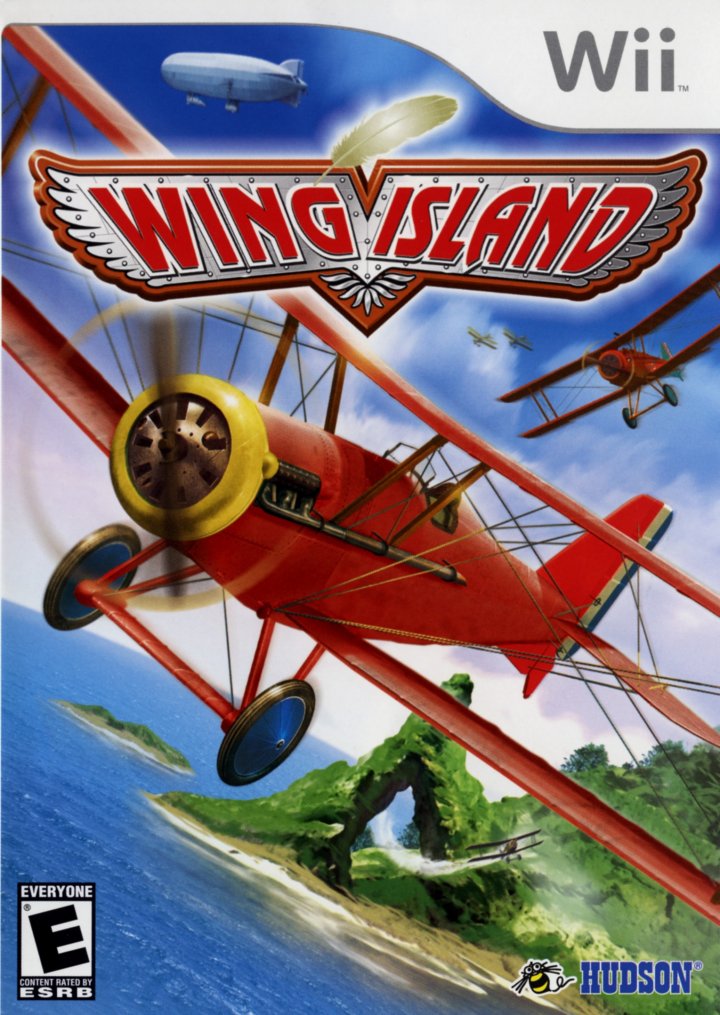 Take to the skies with Wing Island, the first flight action game for the Wii. As Junior, a wide-eyed teenager with incredible piloting skills, soar around Shell Island taking on jobs to keep your family aviation business running. From dusting crops to more daring missions like aerial fire fighting, players will use the Wii Remote to perform aerial acrobatics and learn to fly in formation, controlling a group of 5 planes at once. 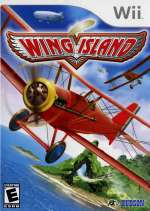 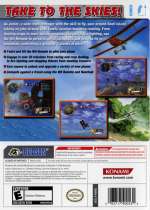 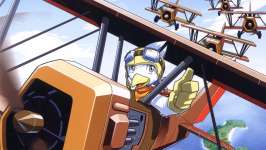